To the #SmartNation, at the start Piazza Wifi Italia

We connect all the Italian Municipalities to create a free and widespread national wifi network that can be freely accessed by all citizens. 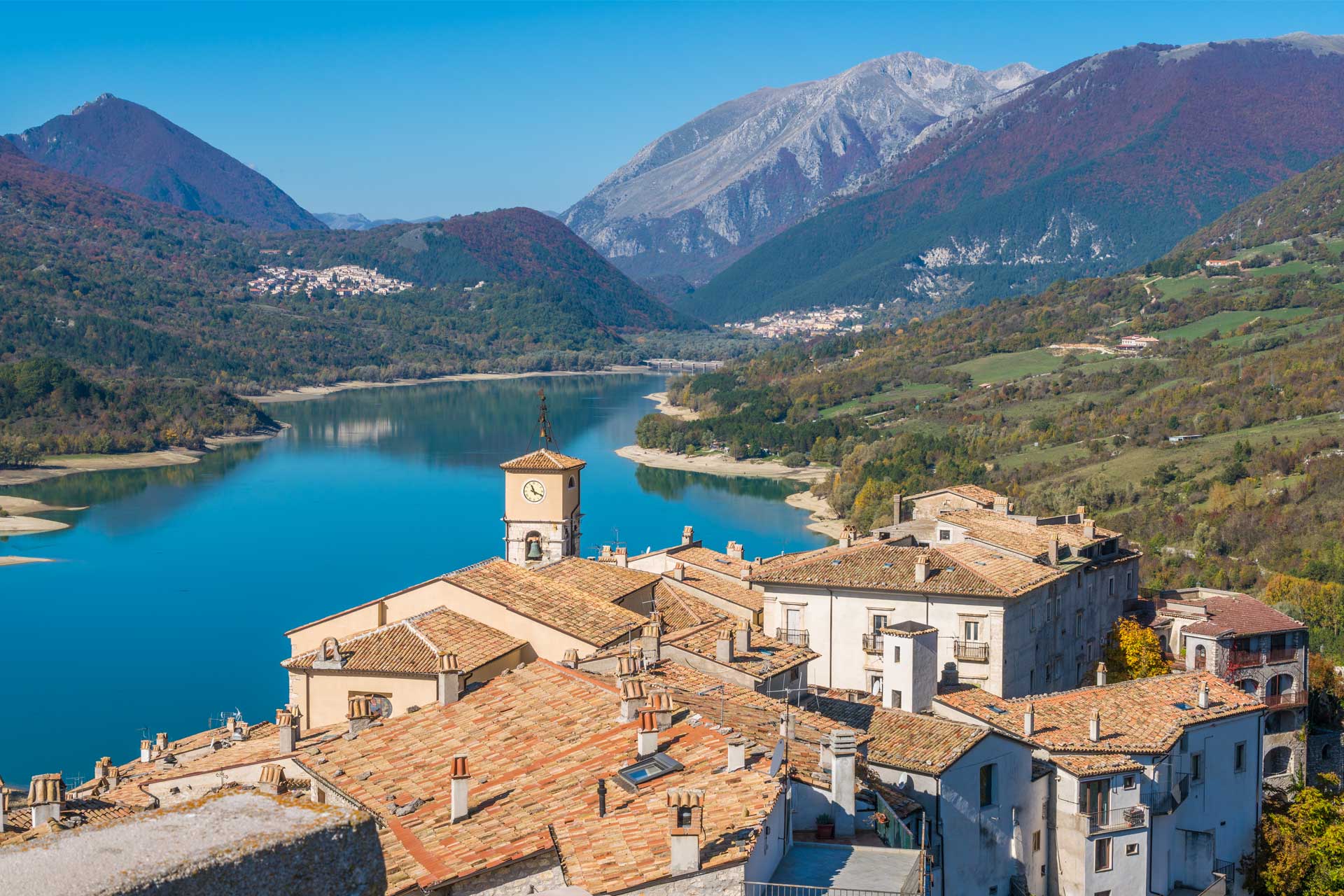 The "Piazza Wifi Italia" project of the Ministry of Economic Development aims to allow all citizens to connect, free of charge and simply through the dedicated application, to a free wifi network spread throughout the national territory. Municipalities can apply for wifi points directly online, by registering on the new accessible web platform.

The Government has increased the dedicated funds, enhancing the opportunities: compared to the initial availability of 8 million Euros, the new allocation of 45 million will make it possible to bring new free wifi areas in all Italian municipalities, with priority for municipalities with lower populations to 2,000 inhabitants. Network development work throughout the national territory has already been entrusted. With the signing of the Ministerial Decree, on 23 January 2019 the task was assigned to Infratel Italia, an in-house company of the MiSE. The first phase of the activities in the Municipalities of up to 2000 inhabitants, under the Consip LAN agreement, was entrusted to TIM, also the winner of the tender launched by Infratel Italia for the creation of WiFi connections in the over 5,500 Italian municipalities with more than 2,000 inhabitants, integrating and expanding the existing project.

The first interventions involved, with a dedicated project, all 138 municipalities affected by the earthquake of 2016 in Abruzzo, Lazio, Marche and Umbria. Anci adheres to "Piazza WiFi Italia", promoting among its members the project and the methods of participation, which is part of the local development actions aimed at reversing the tendency to depopulation of the small Municipalities and constitutes another piece for the reduction of the digital divide in small towns, in favor of citizens, businesses and tourists. information also on www.mise.gov.ite www.anci.it.