CIPE - at the request of the Ministry of Economic Development - has allocated 100 million euros for the development of Wi-Fi and emerging technologies. 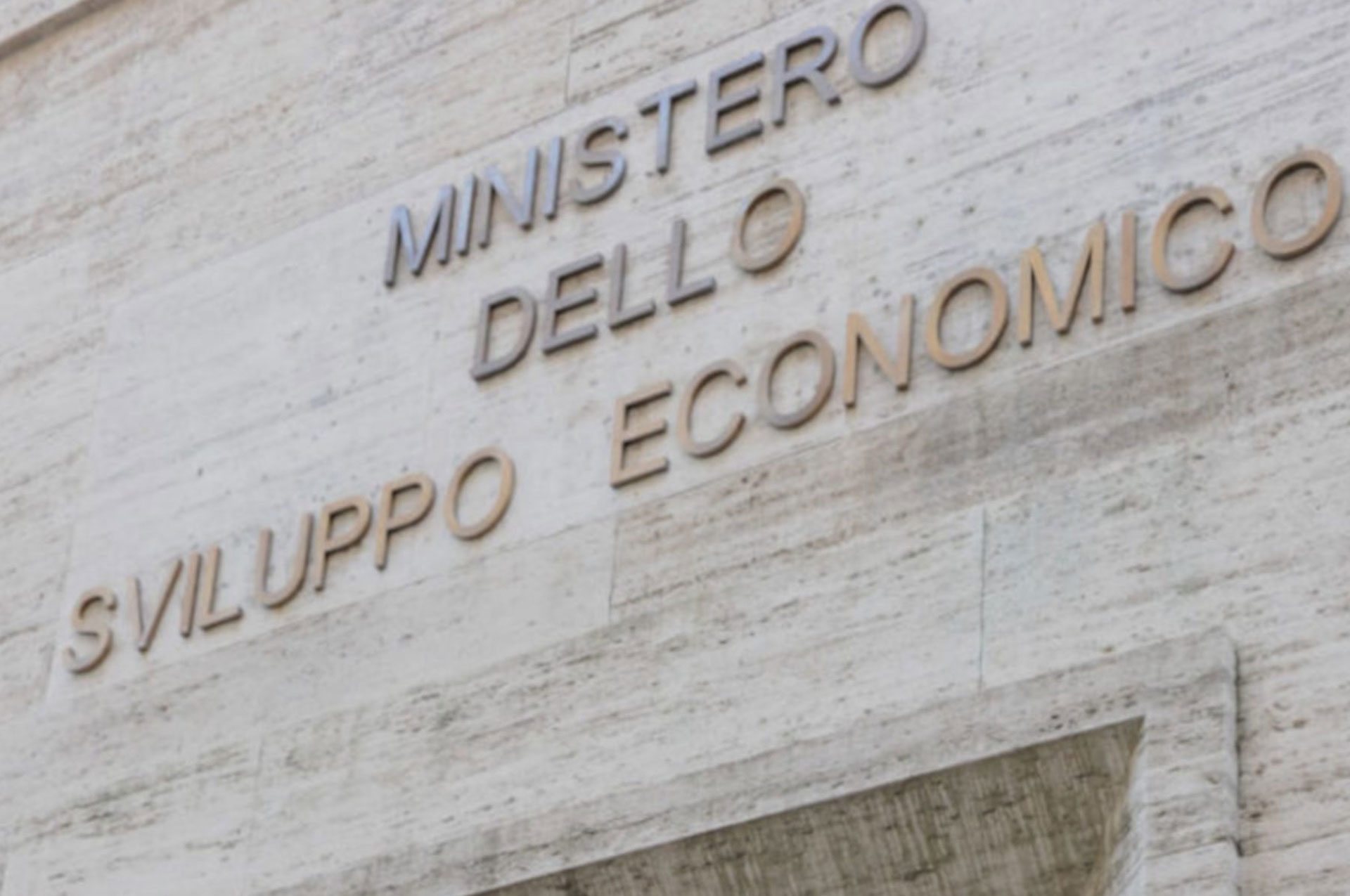 At the inauguration session on 25 October, CIPE - at the request of the Ministry of Economic Development - allocated 100 million euros for the development of Wi-Fi and emerging technologies (artificial intelligence, Blockchain, Internet of things). In particular, 95 million euros were diverted (5 million were already planned) to develop emerging technologies and for the widespread distribution of wi-fi on the national territory, in line with the mandate aimed at innovation and the centrality of the network wanted by the Minister Luigi Di Maio.

These resources were originally intended, with resolution no. 105 of 22 December 2017, to the following lines of intervention:

In light of the advanced stage of 5G pre-commercial experimentation projects, considering the need to commit the resources assigned to research and experimentation projects referred to in letter a) and b) above, the Ministry of Economic Development has required the re-modulation, for a total of 95 million Euros, without prejudice to any already-completed spending commitments, for projects aimed at facilitate the diffusion of Wi-Fi services over the rest of the national territory, to encourage research and development in the emerging technologies (Blockchain, Artificial Intelligence, Internet of things) and, in general, to pursue the objectives of the BUL Plan.

The intervention referred to in letter c) is already under construction following the issue of a specific decree by the Minister Luigi Di Maio, through Infratel Italia spa, a company fully owned by Invitalia, with reference to the municipalities affected by the seismic events that occurred as of August 24, 2016 and, residually, in all other municipalities with a population of less than 2000 inhabitants. This line of intervention will be further strengthened by using the resources allocated by the recent CIPE resolution. 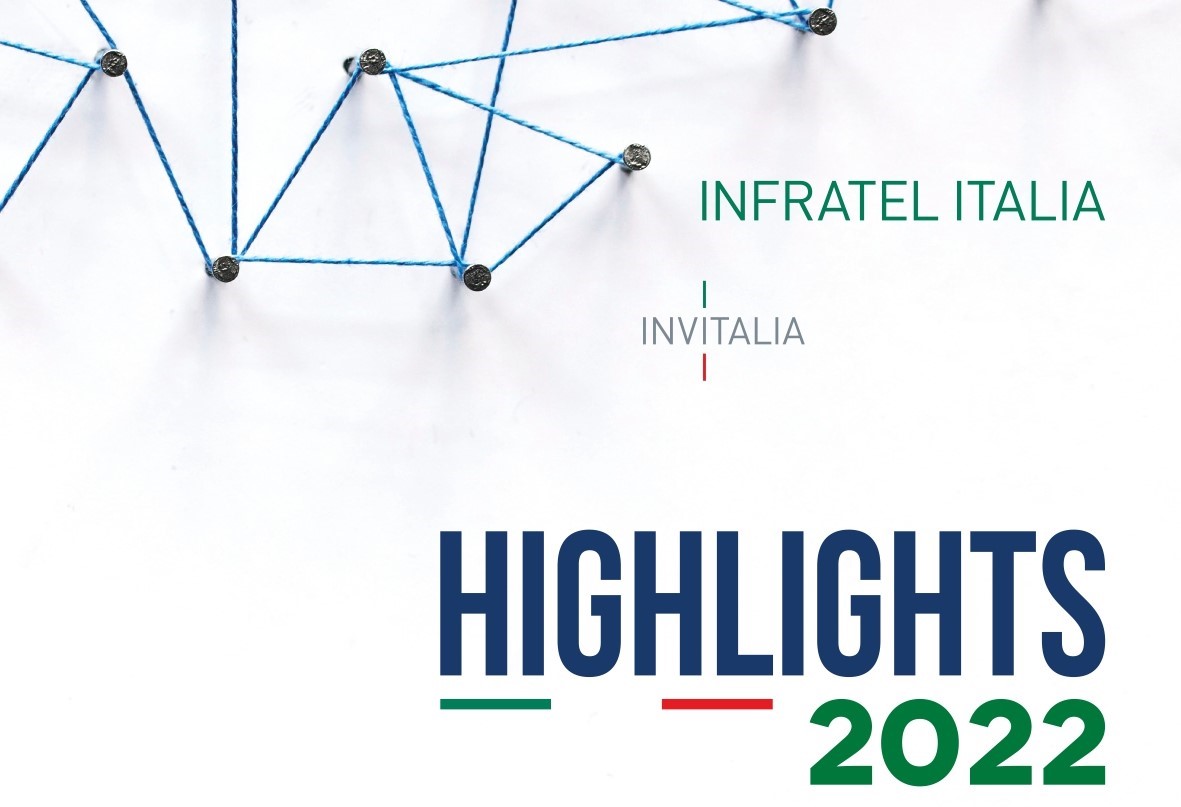