The Ministry of Economic Development has signed a memorandum with Poste Italiane which will make it possible to federate the Wi-Fi network present in post offices with the Italy Wi-Fi network, managed by Infratel Italia S.p.A. This integration will allow citizens to connect to the Internet in a free and free manner thanks to the dedicated application at each post office equipped with a Wi-FI access network.

Piazza Wi-Fi Italia is a project launched by the MISE in collaboration with Infratel Italia S.p.A. This is the most important public investment in Wi-Fi connectivity (45 million euros allocated last October). To date, 2,574 municipalities have registered on the dedicated platform, 1,048 of which have a population of less than 2,000. Infratel has activated 261 Municipalities and a further 120 will be activated by the end of November. At the end of October, Infratel will also award open tenders for the supply of equipment and hotspot installation services in order to accelerate the project in 2020. The post offices will be added to the squares covered by Wi-Fi Italia, present throughout the national territory, even in the smallest municipalities. And it is only a first phase of an agreement which, in line with the provisions of the Poste 2020-2024 service contract, currently under discussion, provides for the creation of shared services between MISE and Poste Italiane through the use of the Wi-Fi Italia application.

"We want a more connected, modern and efficient Italy - declared Deputy Minister Stefano Buffagni, who signed the protocol - Poste is committed to investing in innovation to anticipate the future, without forgetting local needs. An important challenge, but one that makes us proud. It is only by making system, with common visions and investments and in respect of local realities, that Italy can become a modern and efficient country ".

Piazza Wifi Italia: there are 2701 municipalities that have joined the project so far

1062 the agreements already signed with Infratel.

Ultra wide band and 5G for the Municipalities. Debate at the Anci

The Undersecretary of Mise Mirella Liuzzi, the CEO of Infratel Domenico Tudini at the Assembly of Italian Municipalities on connectivity issues

To the #SmartNation, at the start Piazza Wifi Italia

We connect all the Italian Municipalities to create a free and widespread national wifi network that can be freely accessed by all citizens.

Activations are increasing as part of the project launched by the Ministry of Economic Development.

It's available the new site 'wifi italia', the free hot sopt networks, for all the citizens. 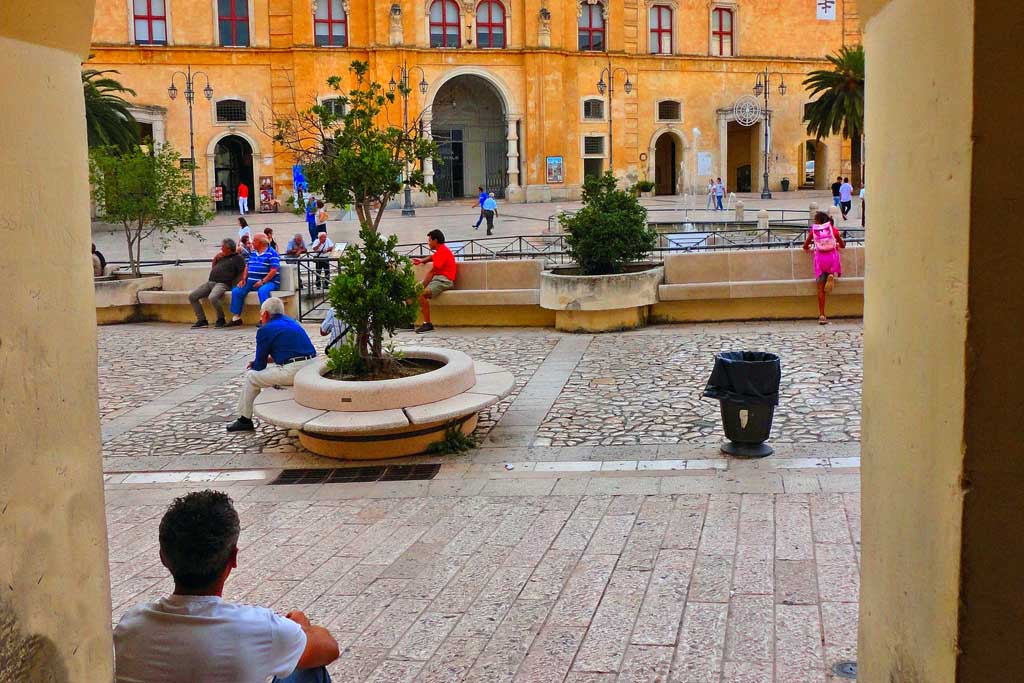