From the Territories 13 Sep 22

Municipality of San Bartolomeo in Galdo

We publish the speech by Carmine Agostinelli, Mayor of San Bartolomeo in Galdo, in Campania, where the free hotspots have been activated and in addition to the Municipalities that have joined the WiFi Italia Project. 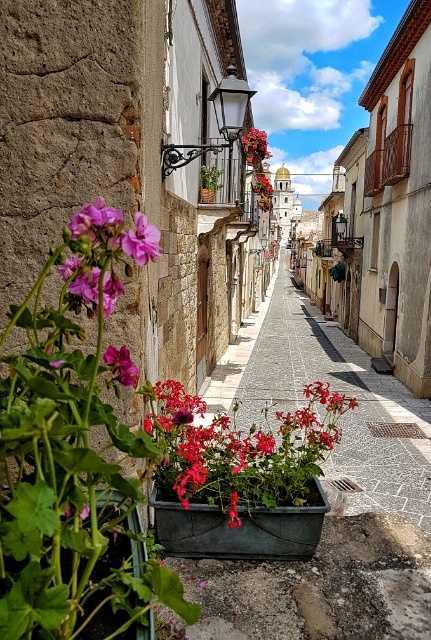 "We joined the public and free network of Wifi Italia because, as an administration, we are clear about the importance of participating in the digitization process of the country.

San Bartolomeo in Galdo is a town that boasts ancient origins and a glorious past that has always stood out for being the largest and most important town in Val Fortore, nestled in the woods, from which it takes its name, on the crest of the hill . Its origins are quite remote and in ancient times it was a fortress of the Samnites. The current territory of San Bartolomeo, consisting of four former fiefdoms, was probably the seat of the Liguri Bebiani or Corneliani, which the Romans forced to move to Sannio, as evidenced by the inscriptions found in the area and the funerary stone in honor of Juno dating back to 198 AD, a precious find that came to light in Castelmagno at the beginning of 1989 and is kept in the Municipal Library. Still in the same area, evidence of prehistoric settlements, coins from later periods, remains of foundations and perimeter walls, epigraphic statuettes, oil lamps and human bones have been found.

The words "San Bartolomeo in Galdo" combine two ideas: of a Christian church and a wood: the name of the saint refers us to the cult spread by the Lombard prince Sicardo, who, in 883, brought the relics of the Apostle to Benevento, stolen from the Saracens of the island of Lipari; the toponym, on the other hand, reminds us of the linguistic trace of the Lombard presence of the "gualdum", of a wood (wald), with its rustic courtyard and its human presence of work ".