From the Territories 05 Apr 22

We publish the speech by Amado Delli Gatti, Mayor of Torella dei Lombardi, in Campania, where the free hotspots have been activated and in addition to the Municipalities that have joined the WiFi Italia Project. 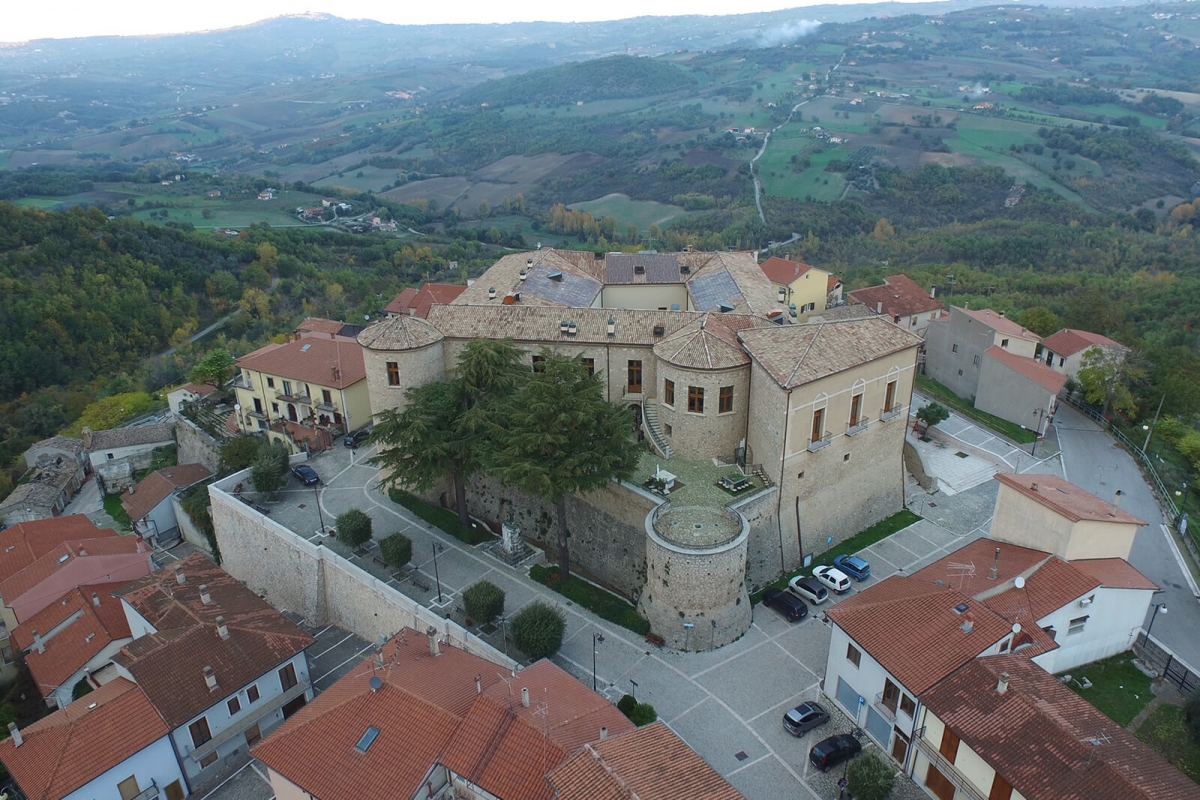 "Torella dei Lombardi is inserted in the typical landscape of the sub-Apennine areas that alternates large hilly areas, wide valley depressions, the rocky ridges, offshoots of the Picentini Mountains, an area characterized by numerous rivers, on all the sources of the Ofanto, the longest river in the south. The origins of Torella dei Lombardi date back to the period of contention between the Lombard principalities of Benevento and Salerno, around the year 850, when a fortress was built to defend the border of the principality of Salerno, which due to its modest size was called Turrella, hence the current name of the Municipality. The castle is mentioned for the first time in a document of 1151 as a Roman pagus. After the fall of Conza, by Roberto il Guiscardo (1076), the fief of Torella also passed to the Normans who divided the territory into counties and baronies. The Normans were followed by the Swabians, the Angevins and, later, also the Aragonese. The oldest feudal lords of the town belonged to the Saraceno family. In the 16th century Torella passed to the Caracciolo family whose members, in 1638, obtained the title of Princes of Candriano The appellative "dei Lombardi" was added after the unification of Italy to distinguish it from that of "Sannio". In Torella dei Lombardi you can admire the Candriano Castle built in the 12th-13th century, by the Saraceno family, on pre-existing structures from the Lombard period, it was modified and enlarged several times in the following centuries.

Currently the Castle, in addition to the Sergio Leone Association and the Museum, houses the Town Hall, the F. De Sanctis Historical Studies Association, the "Giovanna Caracciolo" Municipal Library and the tourist promotion office. A little further downstream from the castle you can admire the Monumental Fountain which, built in the 18th century, is spread over two levels with, on the lower floor, four wash houses arranged in a space covered by barrel vaults; on the upper level, nine mouths with masks and as many pools. In the immediate vicinity the Church of Sant'Anna. The Church of Santa Maria del Popolo houses numerous works of art recovered and restored after the earthquake, including the paintings by Angiolillo Arcuccio and Francesco De Mura. The Church of S. Antonio dates back to the 13th century with a remodeling in the 18th century and a profound post-earthquake restoration; it preserves sacred works of art: eighteenth-century canvases, a panel by Sarnelli, some sixteenth-century paintings and a seventeenth-century high-relief depicting "The Annunciation". Unfortunately not all the paintings are exhibited. For nature lovers, we recommend an excursion to the Girifalco Wood, an area of ​​24 ha, once rich in-game, equipped for picnics. Surrounded by greenery, you can appreciate the Girifalco Tower and the Church of Santi Giovanni e Paolo. Participating in the Wifi Italia project means enhancing our history and our land thanks to the use of new technologies. "