From the Territories 14 Dec 21

We publish the speech by Gino Di Pane, Mayor of Frazzanò, in Sicily, where the free hotspots have been activated and in addition to the Municipalities that have joined the WiFi Italia Project. 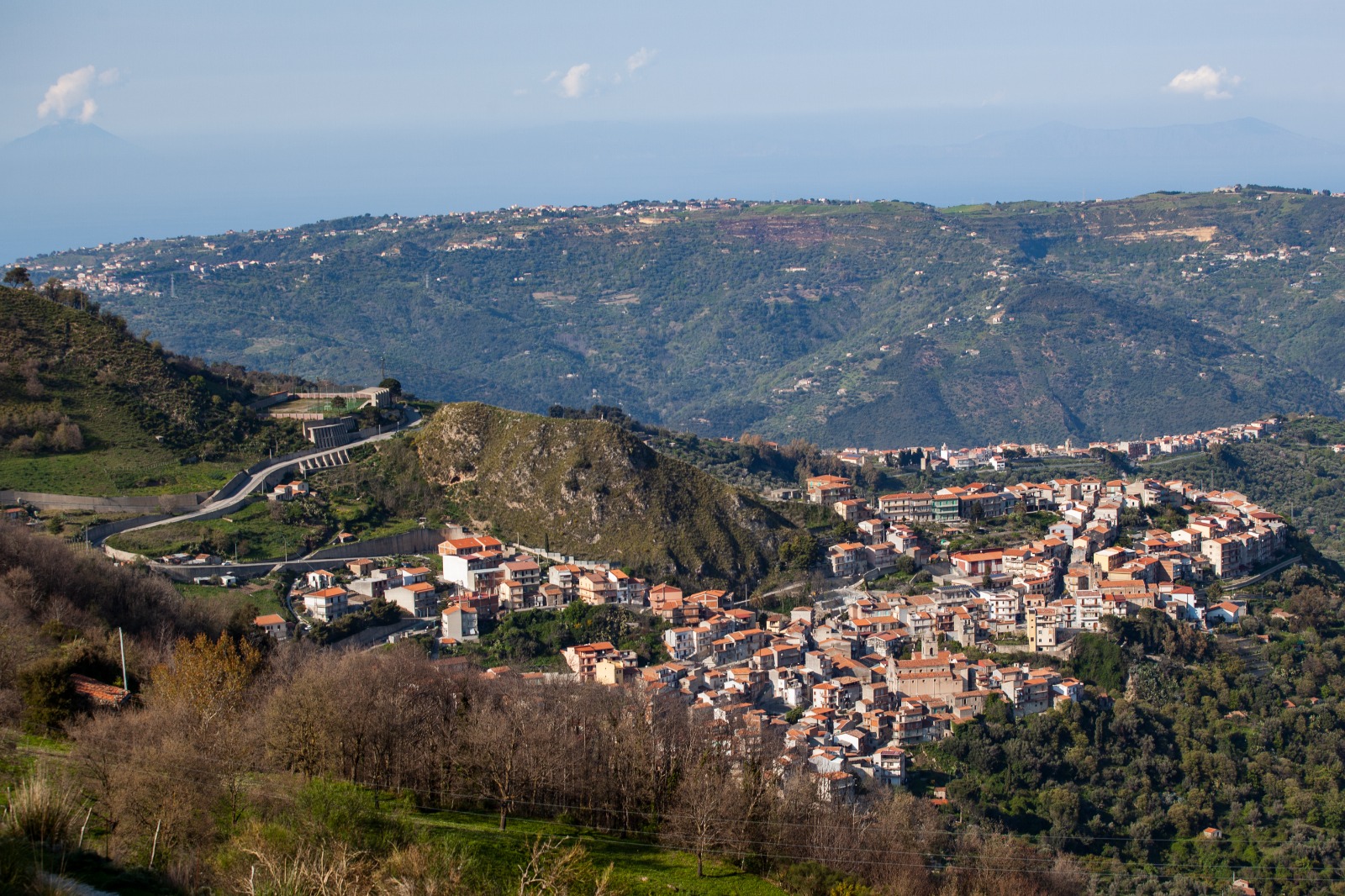 "Frazzanò, a small town in the Nebrodi chain, is located in the province of Messina, along the valley of the Fitalia river, at the foot of a small hill called "Timpa". The center is located 13 km from the Tyrrhenian Sea and extends from an altitude minimum of 510 m up to a maximum of 612 m above sea level, occupying an area of ​​five hectares. Not far from the town, surrounded by greenery, stands out, in all its majesty, the Monastery of S. Filippo di Fragalà, the center of the Basilian rebirth in Sicily.

According to an ancient village tradition, the toponym "Frazzanò" derives from the presence in this district of many beech trees, whose acorn "faggiana" in dialect was called "frazza". Its origins, very ancient, are linked to the Arab occupation in Sicily It is believed that the small town was founded by a group of Byzantine fugitives, coming from the city of Crastus, around the year 860 AD to escape the Saracen invasion. built the pr rude dwellings in the "Canale" district, the first, according to tradition, to be inhabited. Despite this, the town also fell under the Saracen domination from which it was later liberated by the Normans. In fact, around 1061, Ruggero d'Altavilla drove out the Saracens, and in 1090 with his consort Queen Adelasia, he completed the reconstruction of the Abbey of San Filippo di Fragalà. During the Norman and Aragonese domination, the village of Frazzanò developed near the Belmonte castle and was one of the hamlets of San Marco.

Joining the public and free Wifi network is a way for our administration to participate in the country's digitization project ".