From the Territories 07 Dec 21

We publish the speech by Daniele Baglione, Mayor of Gattinara, in Piedmont, where the free hotspots have been activated and in addition to the Municipalities that have joined the WiFi Italy Project. 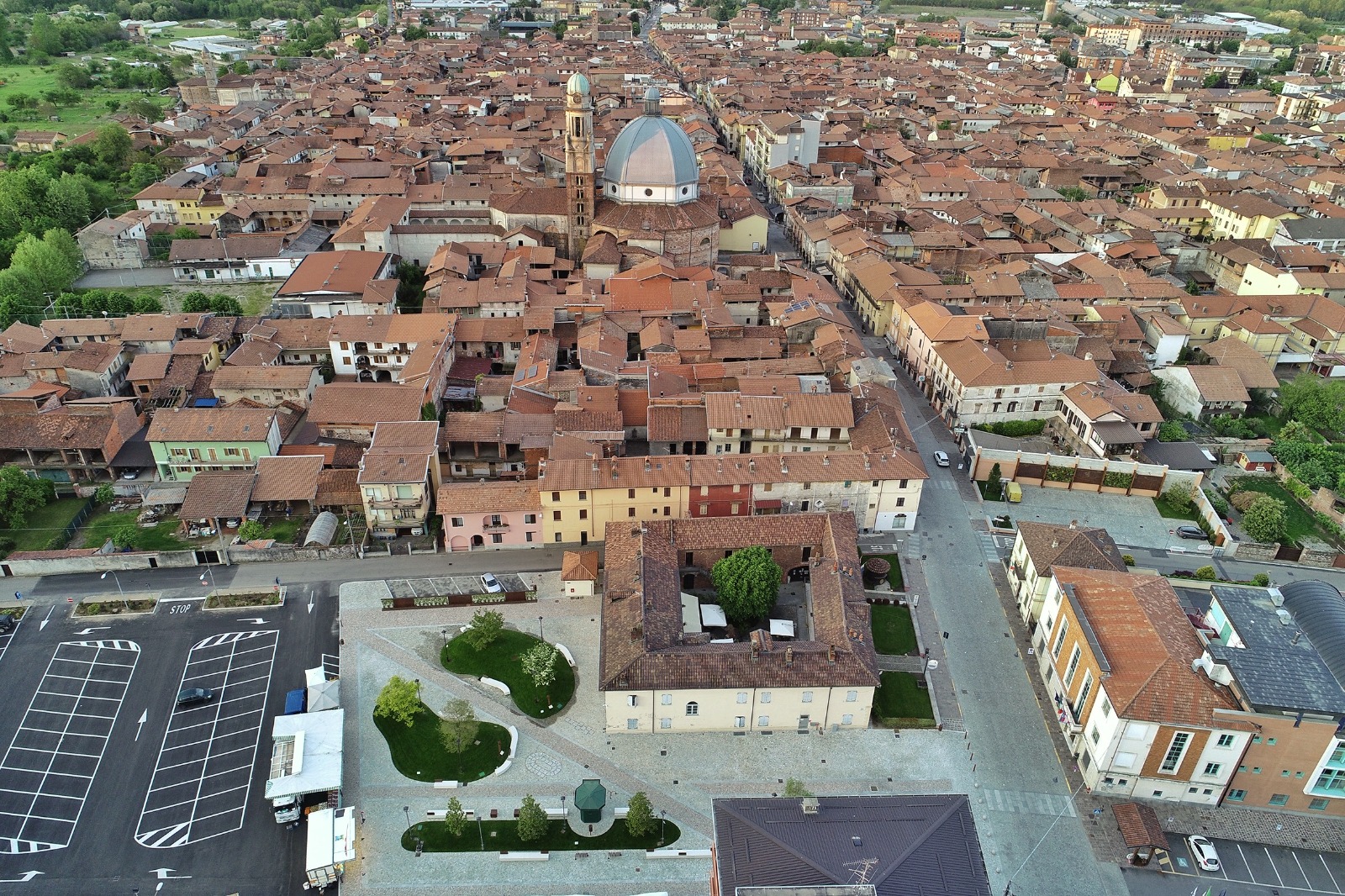 The picturesque village of Gattinara rises nestled between hills and rows of sun-kissed vineyards, nestled on the right bank of the Sesia river.

The winemaking tradition of this land has its roots in Roman times and today, the producers, jealous of their cellars and of this tradition, produce the DOC and DOCG wines known and appreciated throughout the world.

The Gattinara of today was born in the mid-thirteenth century in the context of a territory that has seen intense phases of occupation since the Roman age. In 1242, to further strengthen the garrison of this area, the municipality of Vercelli decided to found a Borgofranco - that is, a newly founded settlement, devoid of feudal burdens and directly dependent on the municipal authority.

The atmosphere of the ancient village is steeped in its history, as evidenced by the urban layout and monuments. The history of the town is intertwined with that of Cardinal Mercurino, the brilliant prime minister of Charles V, whose figure stands out in the political - diplomatic affair of the early sixteenth century. Cardinal Mercurino is considered the inventor of diplomatic lunches and, on such occasions, he introduced the wine of his land to the nobility of Europe.

Gattinara is one of the very few realities that can boast three designations of origin: the D.O.C.G. and the D.O.C. for wine and D.O.P. for the Baraggia rice (the only Italian PDO for rice).

The city is home to one of the most important Lavazza plants in the world for the production of coffee pods, as well as other manufacturing plants and cellars for wine production.

Today Gattinara looks carefully at the tourist resources it possesses, enhancing its historical and artistic heritage: churches, towers and castles are the vestiges that testify to the past, but which are becoming the protagonists of the new course of Gattinara. With this in mind, our adhesion to the Piazza Wifi Italia network is intended as a way to be part of the digitization process that is renewing the country. "