From the Territories 30 Nov 21

We publish the speech by Luigi De Lorenzo, Mayor of Aliano, in Basilicata, where the free hotspots have been activated and in addition to the Municipalities that have joined the WiFi Italia Project. 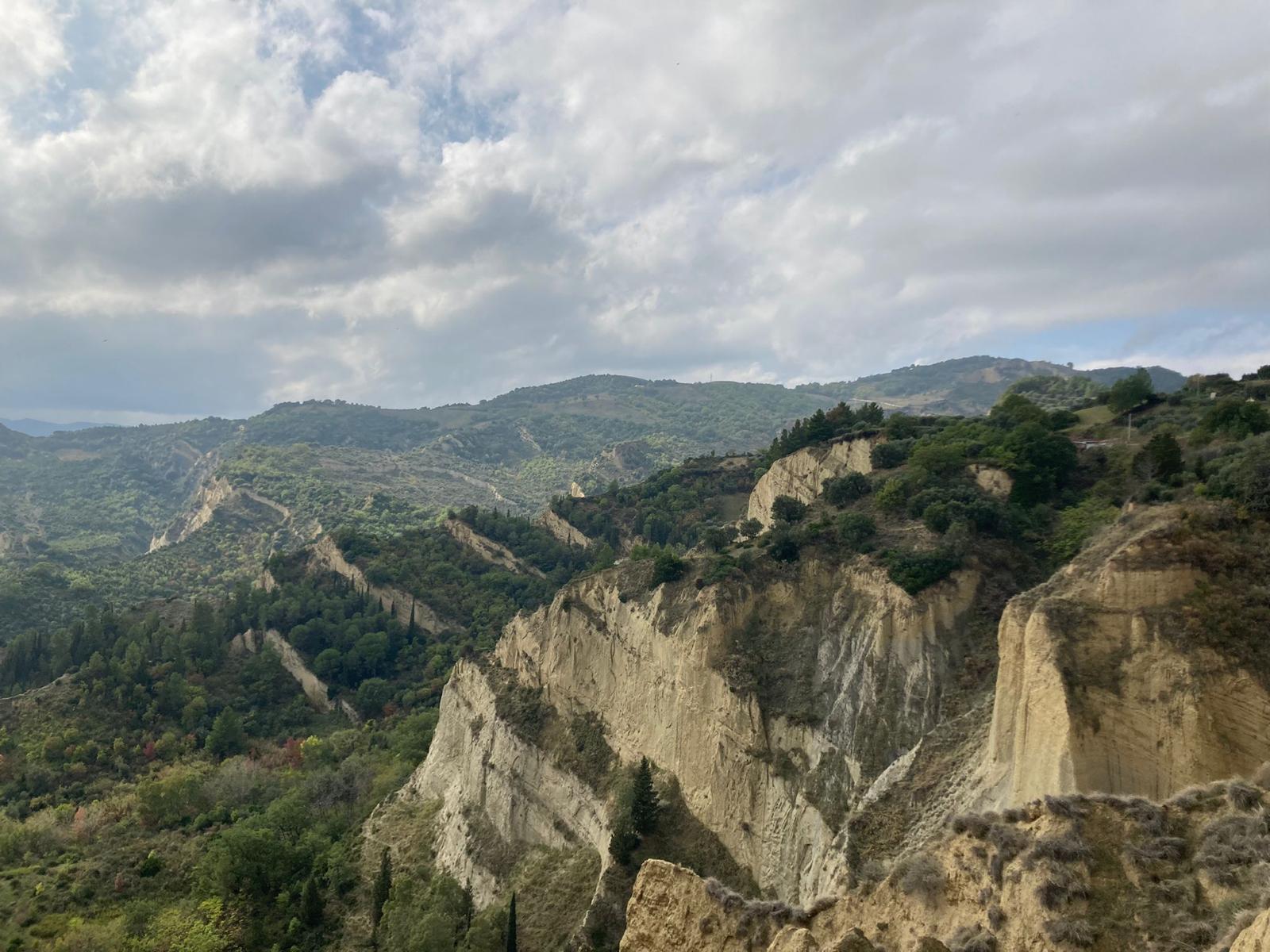 The name of the village derives from the Latin Praedium Allianum, which is Allius' farm, a Roman noble. Given the proximity to the Agri and Sinni rivers, since ancient times it was an important center of exchanges between the Greek, Etruscan and enotria civilizations, as evidenced by the discovery of a necropolis dating back to a period between the seventh and sixth centuries BC, containing more of a thousand tombs and numerous finds. These finds are now kept in the Museo della Siritide in Policoro. Some sources speak of a village of shepherds existing and already developed at the time of Pyrrhus, in 280 BC.

However, the first texts in which Aliano is officially mentioned are dated to 1060, the year in which a papal bull dates back which attributed the administration of the village to the bishop of Tricarico. In the eighth century, the various caves dug into the sedimentary rocks of alluvial origin located in the area of ​​Fosso San Lorenzo, already inhabited in prehistoric times, hosted numerous Basilian monks who escaped iconoclastic persecutions in the East. In medieval times, Aliano was a fiefdom of several families, including the Sanseverino, the Carafa and the Colonna. The economy is based above all on agriculture and pastoralism; the inhabited area is surrounded by olive plantations that make the production of olive oil flourish, from orchards (in particular peach and citrus groves), and goat and sheep breeding is practiced there. The presence of Neolithic archaeological remains and the tomb of Carlo Levi make the town important from a tourist-cultural point of view. In fact, passages from the book Christ stopped at Eboli are engraved on the streets and the dwelling and places narrated in the book have remained intact.