From the Territories 09 Nov 21

We publish the speech by Giuseppe Cirronis, Mayor of Palestro, in Piedmont, where the free hotspots have been activated and in addition to the Municipalities that have joined the WiFi Italia Project. 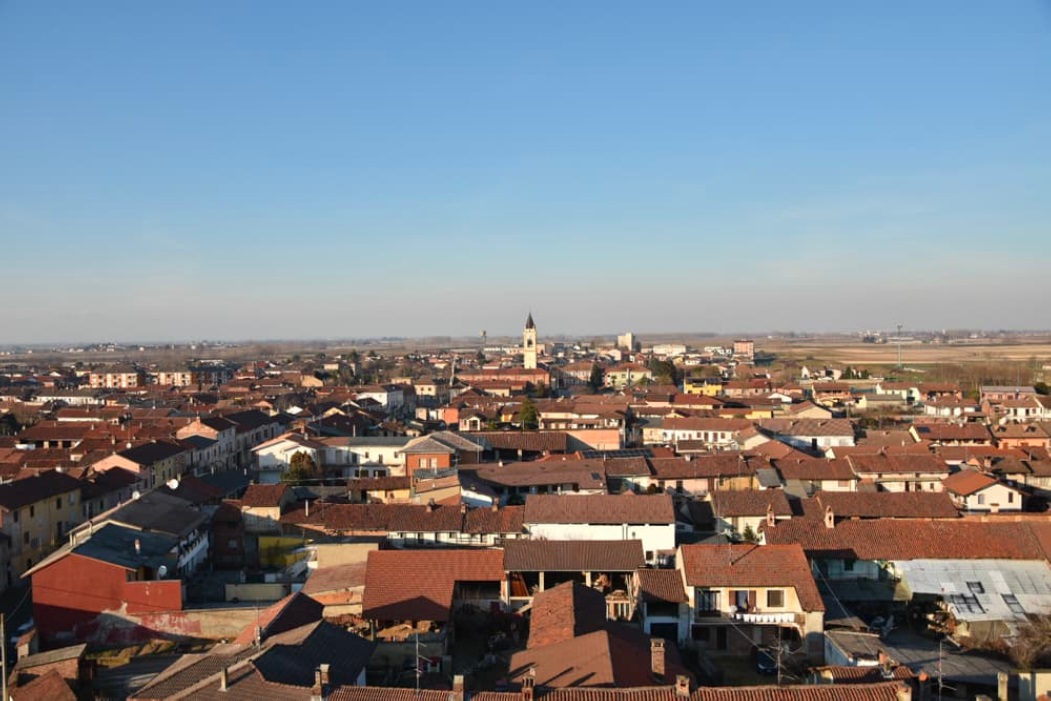 “Palestro is a stage of the Via Francigena in Lomellina; the route, coming from Vercelli, continues towards Robbio. Due to this position in the pilgrims' paths, it was already very important in ancient times. From 1714 the country became part of the Empire of Austria, from 1735 it has followed the history of the dominions of the House of Savoy.

Palestro is famous for the homonymous battle, on 30 and 31 May 1859, during the Second Italian War of Independence, the first victory of the Franco-Piedmontese army over the Austrian troops. The tragic events of those days are remembered in the historical annals and in the ossuary monument (inaugurated on May 28, 1893, restored in 2011), which collects what remains of the fallen. Every year, the anniversary of the battle is celebrated on the last Sunday of May.

The ancient origins of Palestro are found in documents that attest to its existence as early as 999 AD; The existence of the parish church of San Martino di Tours, which, over the centuries, has undergone changes and rearrangements, up to the current neo-Gothic style, the result of nineteenth-century restorations by the architect Giuseppe Locarni and of the one done over the years, is dated to the year 1006 eighties of the twentieth century.

In the historic center there is the parish church of San Martino di Toursanche and the brotherhood church of San Giovanni Battista, dating back to the seventeenth century. Outside the town, on the road that leads to Vinzaglio, is the Sanctuary of the Madonna della Neve, a small church dedicated to Our Lady of the Snow, to which the population is very attached.

Our administration is committed to providing citizens with increasingly efficient services, which is why we have joined the Mise and Infratel Italia project "Piazza Wifi Italia"