From the Territories 02 Nov 21

We publish the speech by Christian Giordano, Mayor of Vietri di Potenza, in Basilicata, where the free hotspots have been activated and in addition to the Municipalities that have joined the WiFi Italia Project. 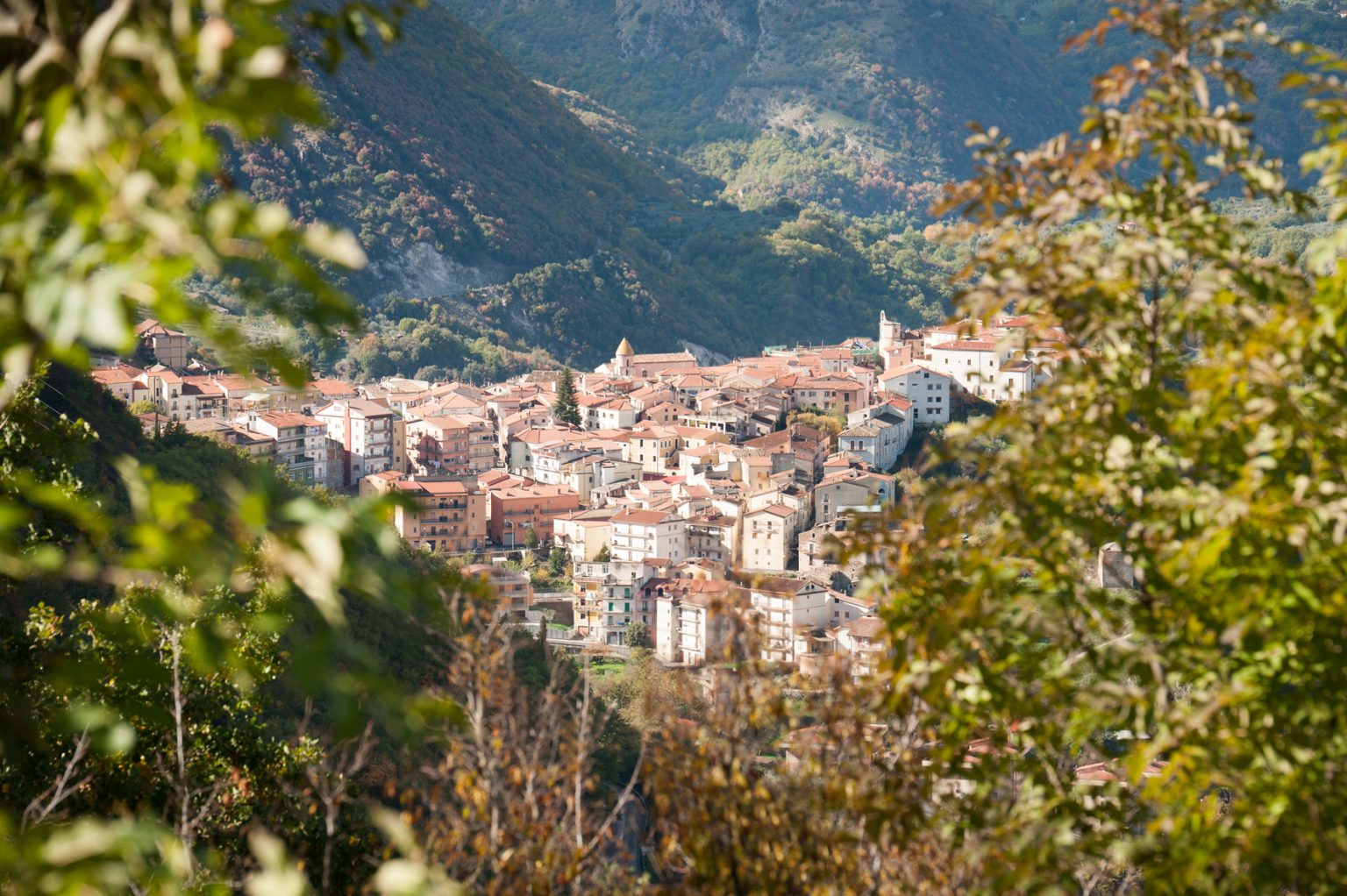 "Vietri di Potenza is a village that stands on a rocky spur of the Lucanian Apennines at 405 meters above sea level, immersed in the enchanting Melandro Valley, one of the most beautiful and evocative of the southern Apennines. It is called "La Porta della Lucania" because it is the first town that welcomes those arriving in Basilicata from Campania, as well as the last one leaving the Region.

Immersed in the spectacular natural scenery of the Melandro Valley, Vietri di Potenza is the ideal place for those who want to switch off and escape completely. In this part of the Region, crossed by the Melandro River, you will feel like you are in a miniature Canyon. Predominantly mountainous, it consists of forest landscapes and rocky ridges devoid of vegetation; in spring, however, on those rocks where the wind beats, the barren landscape is colored with fragrant broom, giving a unique spectacle to the visitor. Among the naturalistic resources not to be missed are the "Gorges of Puzz’ gnunt ", so called in the local dialect, from whose rocky walls carved by the waters of the Melandro numerous springs of sulphurous waters gush out.

Natural but also architectural beauties, such as the seventeenth-century Convent of the Capuchin Friars, which stands on the top of an enchanting hill, in a panoramic and dominant position over Vietri di Potenza and the Melandro Valley. Through a path enriched by a Via Crucis that depicts the passion of Christ, we reach what was once an important center of cultural influence for the whole surrounding area, where the study of philosophy was established. Today the Convent is an evocative place of prayer and introspection, guardian of an ancient library with over 3000 precious volumes and, inside the church, of a precious eighteenth-century reliquary containing ancient and rare relics, like one of the thorns in the crown of Christ.

The village was awarded in 2007 the nomination of "City of Oil" by the National Association of the same name. The so-called "Vietri gold" is celebrated every year during the "Typical" Festival dedicated to oil and typical Vietri products, which takes place on 12 and 13 August in the characteristic alleys of the historic center of the village. Thousands of visitors come from every place in the small village to participate in this highly anticipated event which, in addition to a food and wine itinerary, is animated by entertainment of all kinds, from concerts to performances by street artists, from Vietri handicraft markets to exhibitions of historical photos, and many other attractions. All tastings can be paid for with the "Vietri", a coin minted specifically for the festival!

To give tourists an extra opportunity and an additional service to citizens, we joined the Piazza Wifi Italia project, which demonstrates how technology can be at the service of citizens and their administration. "