From the Territories 03 Aug 21

We publish the speech by Orazio Nevoloso, Mayor of Isola delle Femmine, in Sicily, where the free hotspots have been activated and in addition to the Municipalities that have joined the WiFi Italia Project 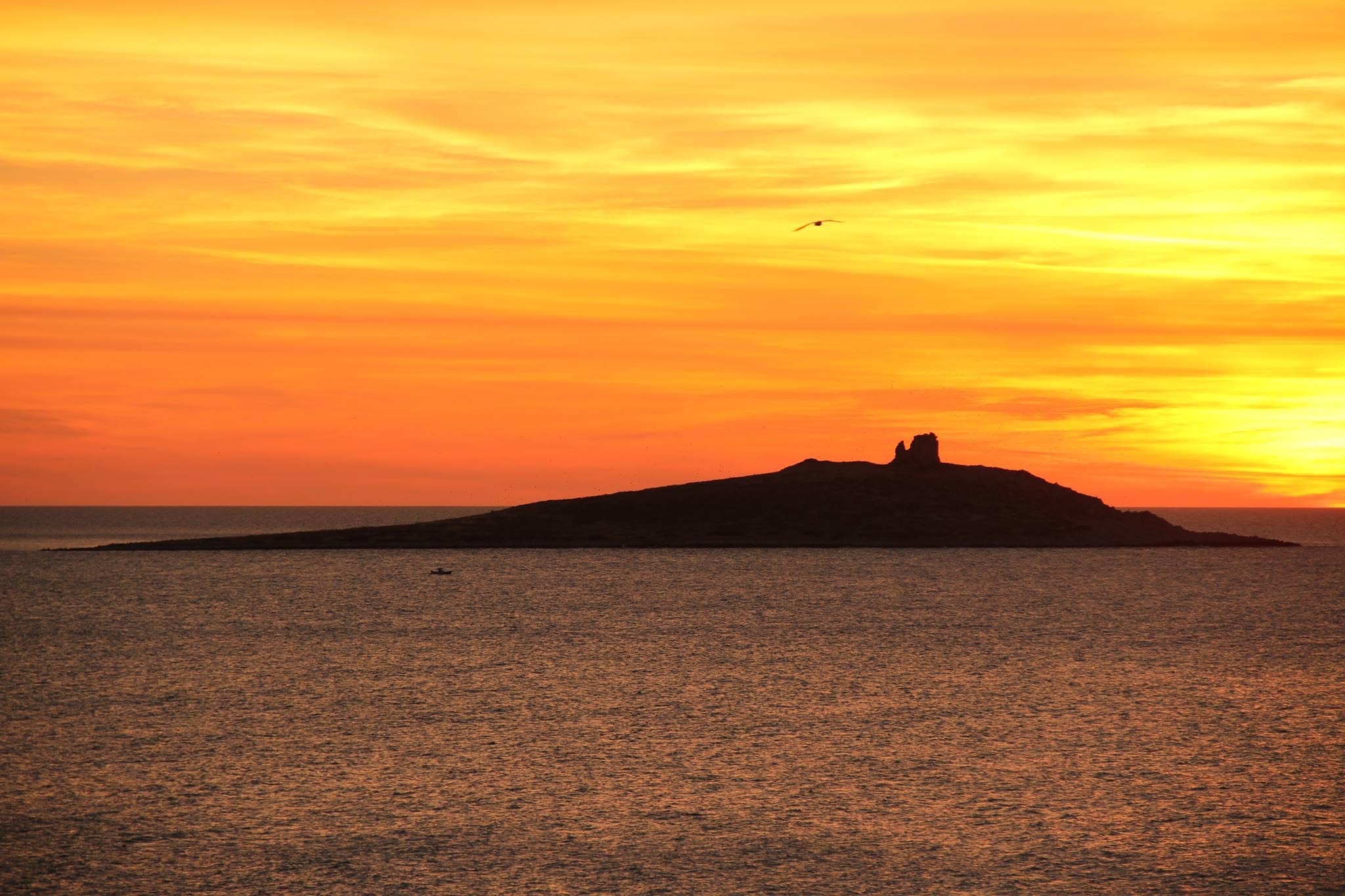 Isola delle Femmine, a town that already with its name leads us to imagine the search for a place lost in time, suspended between history and legend. The name could derive from a long process of Italianization of Insula Fimi or the island of Eufemio, from the name of General Eufemio di Messina, Byzantine governor of Sicily. But it could also be a derivation from the Latin name Fimis and from the Arabic Fim, meaning mouth, or the narrow sea channel that separates the island from the coast.

The research, however, could cross over into legend and tell that the islet was once a prison occupied only and exclusively by women, thirteen Turkish girls. Or rely on the testimony of Pliny the Younger, who, writing to Trajan, sings the praises of an island, the residence of beautiful girls who offered themselves as a prize to the winner of the battle. But returning to historical documents, it could be al-gazirah (the Island) recalled by Idrisi, an Arab geographer and traveler. What is certain is that it was one of the oldest tuna traps in all of Sicily: Thunnariam etiam concedimus, quae est in insula quae dicitur Fimi prope portum Gallii (deed of concession of 1176 by King William II in favor of Teobaldo, first abbot of the Benedictine convent of Monreale). The most singular appellation undoubtedly comes from an anonymous draftsman of the 1600s who defined it, perhaps out of fear of indecent modesty, the Island of the Donzelle.

In short, many anecdotes for a unique town that is located between Punta Raisi and Capo Gallo and represents one of the most beautiful stretches of coast in the entire province of Palermo.

Isola delle Femmine is synonymous with vacation, relaxation, sea and good food. The town boasts a great seafaring tradition, fish can be purchased directly from fishermen and can also be tasted in the many restaurants located in the town. Pastry shops, bars, pizzerias and bistros are also of great importance. In the seaside area, on the other hand, there are plenty of nightlife venues: lounge bars and pubs, and accommodation facilities: hotels, b & bs, campsites and holiday homes.

Isola delle Femmine offers one of the most beautiful sunsets in all of Sicily, where the sun dips into the waters of the marine protected area.

Joining Piazza WiFi Italia, a public national network created by Mise and Infratel Italia, enriches the range of services that Isola delle Femmine offers its guests and citizens. The possibility of surfing for free, especially for tourists, allows you to fully enjoy all the specificities of our territory and make the most of its infinite potential.