From the Territories 27 Jul 21

We publish the speech by Marco Troilo, Mayor of Archi, in Abruzzo, where the free hotspots have been activated and in addition to the Municipalities that have joined the WiFi Italia Project. 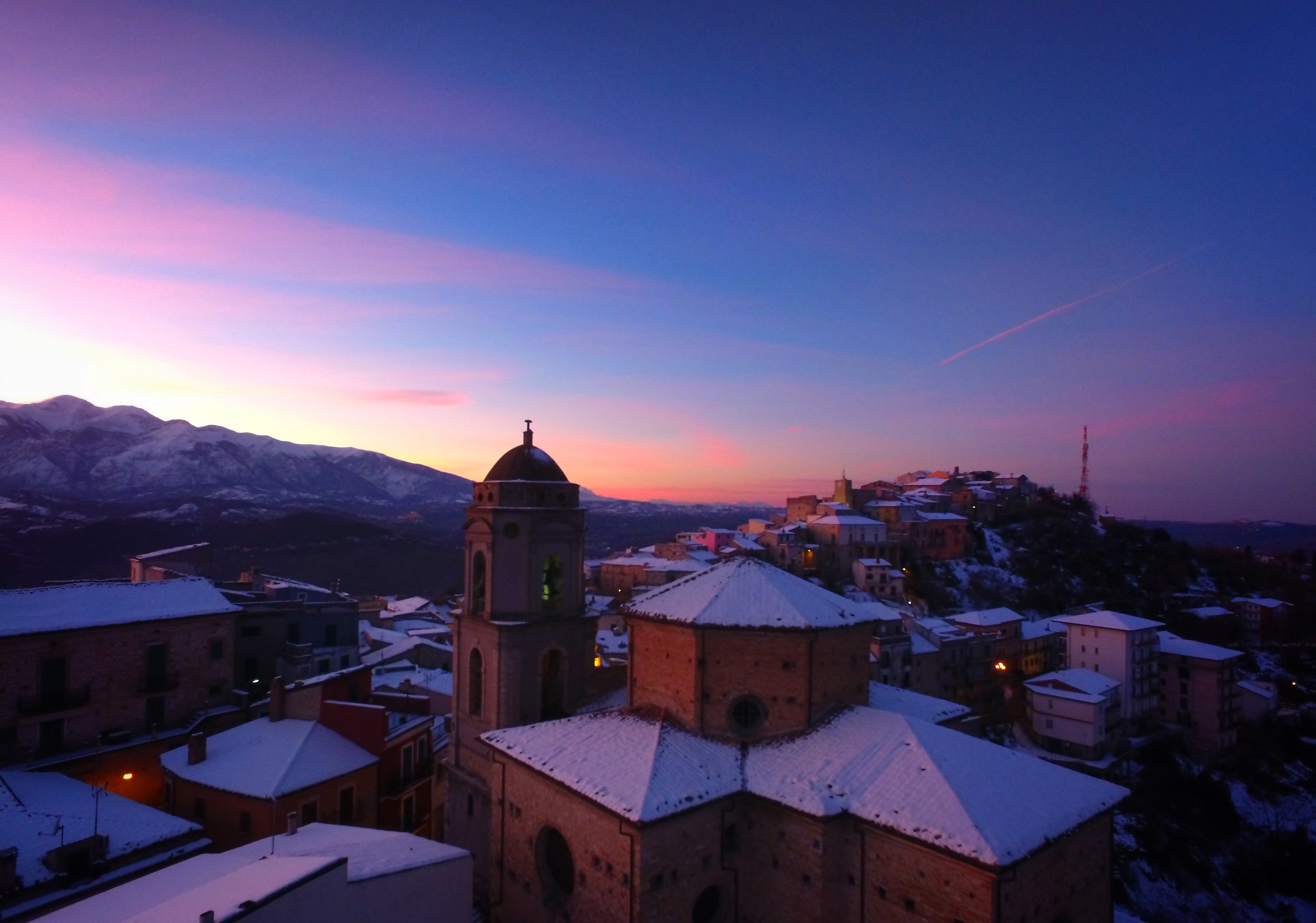 Arci, or, according to the oldest data in our possession,... in the land of Arce was a toponym with which it was indicated a fiefdom owned by the abbey of S. Stefano in Rivo Maris whose ruins are still visible along the Adriatic coast not far from the mouth of the Sangro river. We are most likely in periods prior to the year one thousand, this testifies to how ancient are the origins of our municipality. After several and unspecified transfers of a nuptial and / or political nature we find the same toponym in the form of Arci, in some quotes regarding the baronial castle which still today, although unfortunately made a ruin from the Second World War, it stands on one of the summits of the rock spur on which it is allocated throughout the historic center of our country.
Like all small hill and mountain towns in central and southern Italy, ours too has undergone the scourge of emigration, we went from 4000 inhabitants in the 30s, to 3000 in the 60s and just 2000 today. One of the objectives that we as administrators have set ourselves is precisely that of to stem this phenomenon and restore life, in the literal sense of the term, to our historic center which boasts characteristics that are the envy of more socially coveted centers, but certainly less so full of history and charm.

As i mentioned earlier, we are located on a spur of rock that overlooks and discovers the whole valley of the Sangro, it is no coincidence that we are known with the
nickname of Terrazza sul Sangro. All of this painting of nature is set in a bewitching green that extends south to the mountain Pallano, a well-known archaeological site characterized by the presence of megalithic walls dating back to the VI / V century BC. As evidence of what I have said, I quote the presence of SIC areas and naturalistic oases that they frame our “painting”. The driving force behind the entire economy of the area are the industrial settlements that come from different decades characterize the whole Val di Sangro, alongside this, however, they should not be overlooked all crops that still provide excellent quality food products today. Wines, oils and cereals in the first place. The promotion and incentive of all these activities cannot be separated from a combination real, profitable and in solidarity with technological innovation, it is the basis of that development sustainable that everyone reveals and hopes for, but only a concreteness of responsible action can make it tangible. We are working towards this, the results are coming and the merit it is up to all those who ceaselessly work in this direction.

I want to express sincere gratitude towards them. Among the results obtained, I cite by way of example, the installation of the optical fiber by INFRATEL ITALIA as the implementing body of the ultra-broadband plan, and of the Wi ‐ Fi Italia project. If before we were a cutting-edge center, thanks to them.