From the Territories 06 Jul 21

We publish the speech by Piero Rossi, Mayor of Graffignano, in Lazio, where the free hotspots have been activated and in addition to the Municipalities that have joined the WiFi Italia Project. 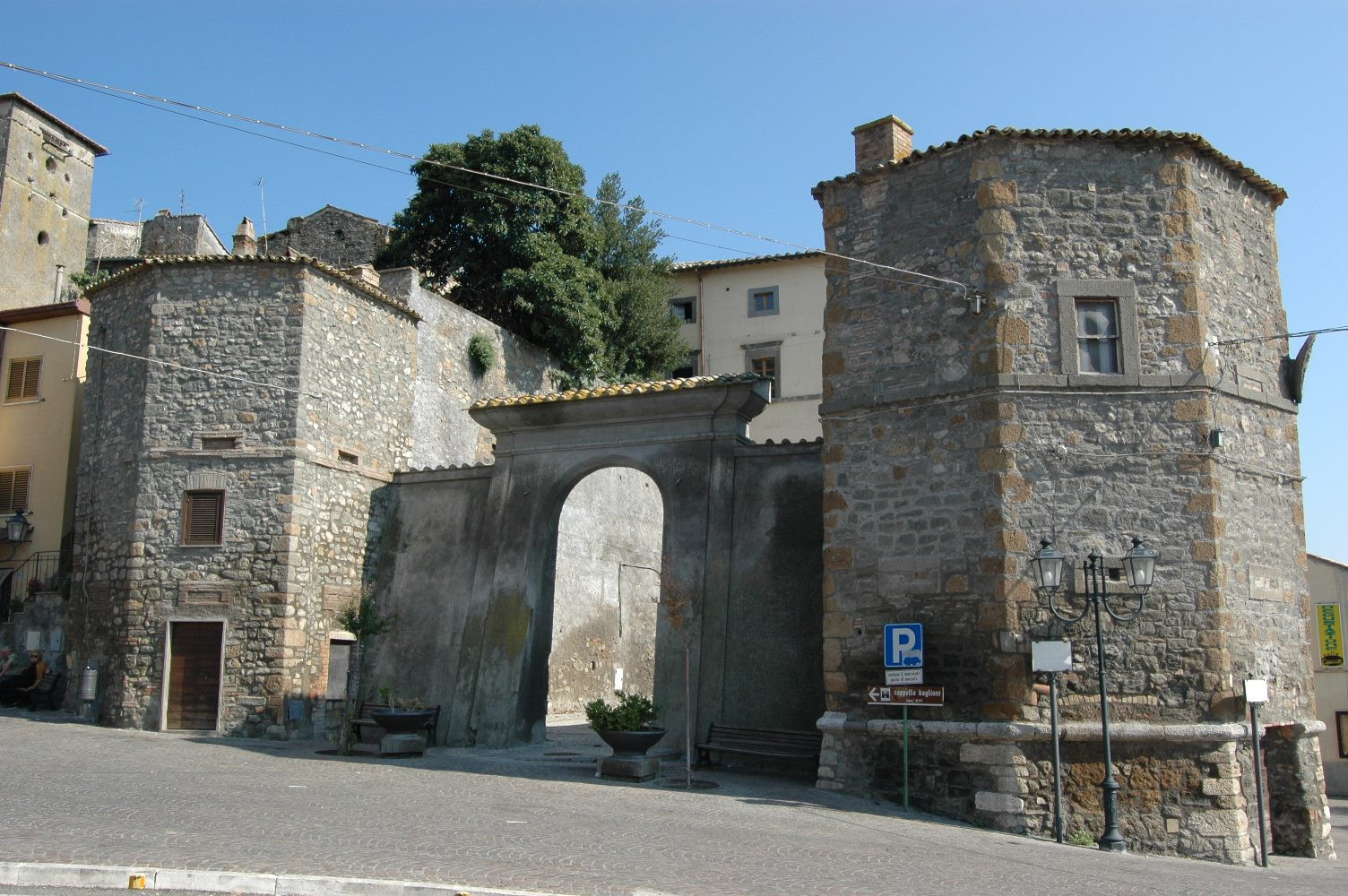 “The territory of the municipality of Graffignano is located for the most part on a plateau that dominates the valley of the Tiber river in an area rich in still uncontaminated woods. The original ancient village develops above the top of a small cliff and includes the Baglioni Castle and the so-called Di Dentro. This ancient complex corresponds to the typical pattern of medieval Italian towns which normally rose around a castle. Currently the municipality also includes the communities of Sipicciano and Pisciarello. In the area, as in the whole territory of Tuscia, there are Etruscan-Roman testimonies; The origin of the toponym of Graffignano (Carfinianum) suggests that the territory was owned by a Roman dominus: Carfinius. The first historical information dates back to the second half of the century. XIII, when the Baglioni nobles of Castel Di Piero (current S. Michele in Teverina) whose possessions also included the Rocca di Graffignano, made an act of submission to the municipality of Viterbo. The castle of Graffignano, which became a possession of Viterbo, in the XIV had to share the war destiny of that powerful municipality, which for territorial reasons, opposed the city of Orvieto. The fifteenth and sixteenth centuries are characterized by continuous territorial disputes within the family, which ended with the intervention of Pope Adrian VI (1522 - 1523) who confiscated the fief. In 1741 the fiefdom was erected as a principality and sold to the Roman prince Scipione Publicola di Santa Croce, who gave new life to a territory left to ruin for years. In 1809 the Napoleonic wars brought the municipality of Graffignano within the Department of Rome; the urban reorganization wanted by Napoleon led to include in the territory of Graffignano also the territory of Sipicciano with which it formed a single Municipality. Sipicciano is mentioned for the first time in the year 840, in which a Fundo Sepiciano is mentioned in a document of the Carolingian emperor Lotario I. Equipped with autonomous municipal statute, the center was damaged several times in the twelfth century during the wars between the Guelphs and Ghibellines. It was under the municipal dominion of Viterbo when, in the thirteenth century, it passed under that of the Baglioni family from Perugia, lords of the local castle. The small center, mainly agricultural, remained almost autonomous until 1872, when it was aggregated to the municipality of Roccalvecce, today a Viterbo district located between Graffignano and Celleno. After having submitted an application several times, starting from 1887, for aggregation to the municipality of Graffignano, he finally obtained it in 1928.

Being part of a public national wifi network, such as the one created by Mise and Infratel Italia, allows Graffignano to highlight our history and a geographical location that places Graffignano in an area rich in scenic beauty (it is only 3 km from the oasis of WWF of Alviano) and architectural (the castle, the frescoes of the sanctuary of the Madonna Del Castellonchio) and is close to other well-known villages: Civita di Bagnoregio, Bolsena, Todi, Orvieto, Alviano, Amelia, Lugnano in Teverina, Castiglione in Teverina and Montefiascone. "