From the Territories 29 Jun 21

We publish the speech by Andrea Delfino, Mayor of Ortovero, in Liguria, where the free hotspots have been activated and in addition to the Municipalities that have joined the WiFi Italia Project. 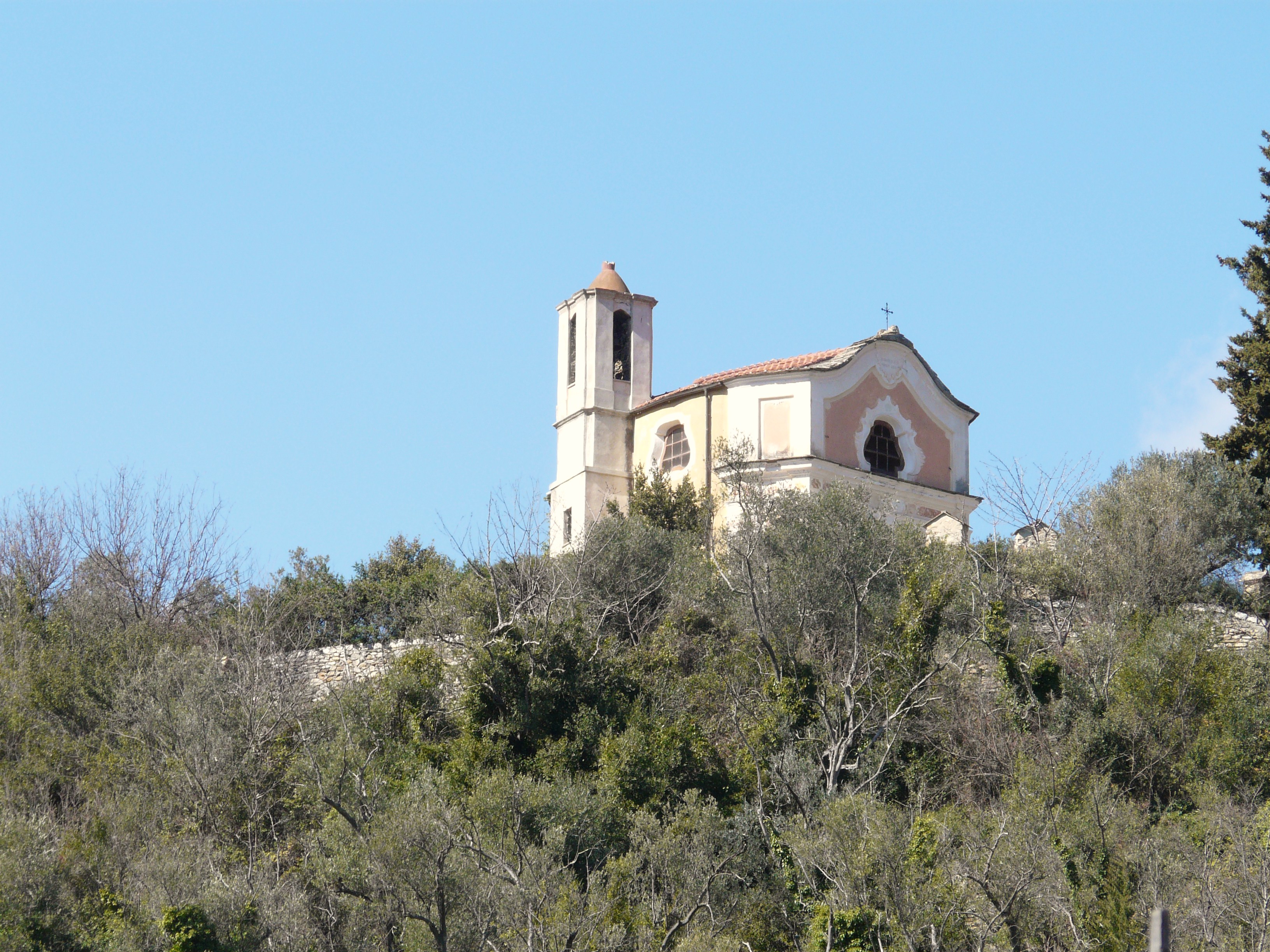 "Ortovero stands on the right bank of the Arroscia, just upstream from the confluence with the Lerrone. In Roman times there was a settlement here, "Ortus Vetus", possibly located in the current area of ​​Pozzo.

For our administration, joining the project for a public and free network such as Wifi Italia is one of the ways to enhance the history of our country through modern technology.

The first certain news of Ortovero dates back to the first half of the 14th century, subsequently, after having been part of the Municipality of Albenga, Ortovero was annexed to the Republic of Genoa. In 1797, with the establishment of the Ligurian Republic, Ortovero was established, together with Pogli, an independent municipality within the jurisdiction of the Centa. In 1819 the Municipality of Ortovero is part of the Province of Albenga. From 1861 it will be included in the Province of Genoa, and this until 1927, the year in which it will come to depend on the new Province of Savona.

Agriculture has always been the main activity of the Ortoveresi: if in the past it was of mere subsistence, today it is mainly based on fruit and vegetable crops: vineyards, olive groves and greenhouse cultivation of flowers and ornamental plants. The Pigato, whose vine is part of the so-called Greek vines that arrived in Liguria in the Middle Ages, is a white wine at 11.5 ° with a golden, brilliant, transparent color. D.O.C. since 1988. Since 1976 the Ingauni Wine Growers Cooperative has been operating in Ortovero, which bottles about 200,000 bottles of Pigato (from which an excellent grappa is also extracted), Vermentino, Rossese, Ormeasco.

Throughout the municipal area there are paths for nature lovers and paths on foot, horseback and mountain-bike. Ortovero's cuisine is Ligurian: ravioli and tagliarini with borage, pesto, pasqualina cake, top, Ligurian rabbit, fried eels, friscioli (cod fritters), onions and stuffed courgette flowers. Fish and desserts are happy to combine with the excellent Pigato wine. "