From the Territories 08 Jun 21

We publish the speech by Walter Di Laudo, Mayor of Celenza sul Trigno, in Abruzzo, where the free hotspots have been activated and in addition to the Municipalities that have joined the WiFi Italia Project. 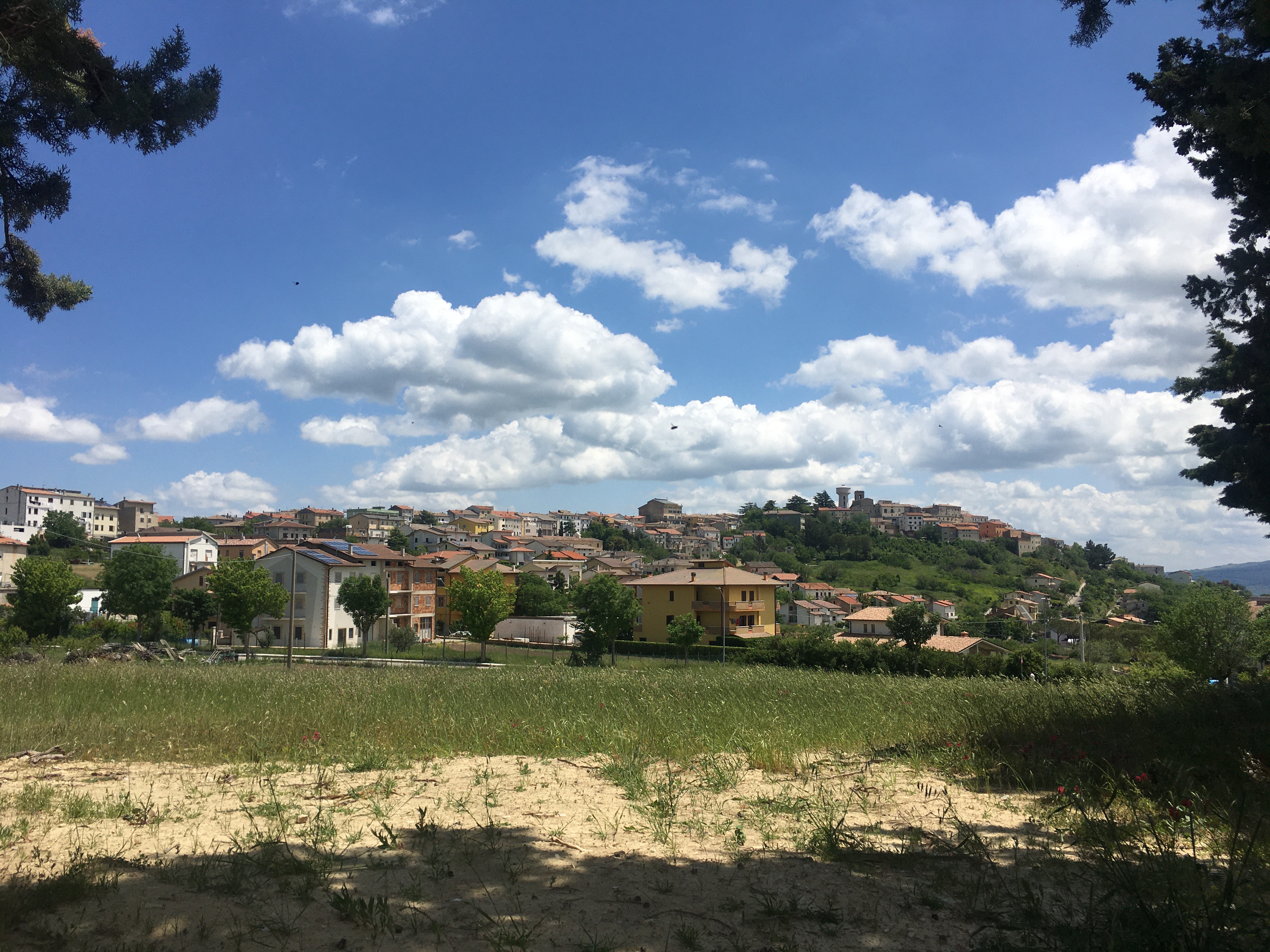 The territory of Celenza extends on a hilly ridge deeply engraved by the course of the Vecchio and Caccavone streams, to the left of the middle valley of the Trigno river and enjoys a suggestive panorama for the spectacular views of the Maiella, the Matese, the hills sloping down towards Adriatic.

Being part of a public and free Wifi network is a way to give citizens an additional opportunity and keep up with the services offered by technology.

The toponym, homophone with the Apulian Celenza, although in connection with the Latin caelum, (with the syncopated form cael, osco kaila, temple, aedicule), remains obscure. The discovery of archaeological finds belonging to the Roman period could testify that the territory, since ancient times, has hosted a residential settlement, which had, then, in the early medieval centuries a documentable continuity, also detectable by the toponyms Torre della Fara and La Fara, to foot of the Macchia Rotonda hill, which would indicate a sure Lombard presence. The oldest mention of the country dates back to the year 1309, remembered as Celentia, and again in the year 1328 as Celencia. In 1451, Celenza was included in the barony of Monteferrante, owned, by investiture of King Alfonso V of Aragon, by Marino Caracciolo di Santo Buono, who was succeeded by his sons Tiberio, Ettore, Galeazzo and Sergiovanni. Later it belonged to the d'Avalos, of the dukes of Guglionesi; to the Pignatelli and again to the Caracciolos until the abolition of feudalism.

It retains traces of its past in the seventeenth-century tomb of the princes of Avalos-Pignatelli located in the parish church of Santa Maria Assunta; and in the superb watchtower along the Trigno river, the Torre della Fara, so called because it is located in the homonymous district.