From the Territories 11 May 21

We publish the speech by Fiorenzo Scanga, Mayor of Lago, in Calabria, where the free hotspots have been activated and in addition to the Municipalities that have joined the WiFi Italy Project. 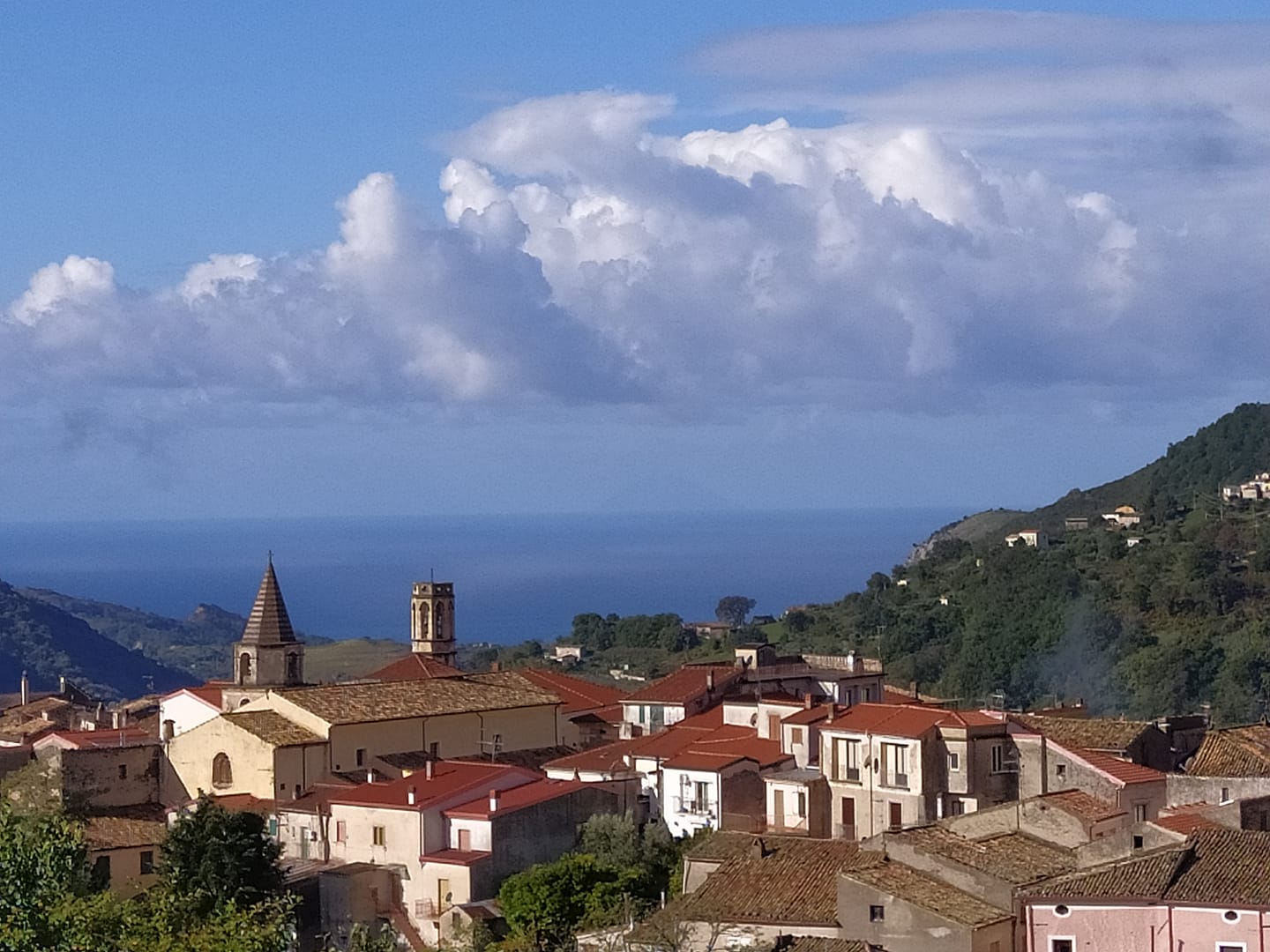 “Among the many theses on the origins of Lake, the most widespread is that which concerns the progressive depopulation of the coastal areas besieged in the 9th, 10th and 11th centuries by Arab raids. It was precisely the Arabs, after the conquest of Sicily, who settled along our shores and enslaved men, who, in search of shelter from danger, depopulated the coastal areas for the benefit of the next hills, for the most part in sight. of the sea. It was precisely from then that numerous villages began to rise and repopulate. As we can learn from the "History of Cosentini" in 852 Amantea, at the time "Nepetia", was now a perfect Republic and together with the people far from the major centers, such as Lago, Aiello, Mendicino, Carolei, Domanico and Rende, we he defended very well from continuous foreign attacks, as the common defense strengthened the personal one.

Even the citizens of Cosenza, sacked and destroyed several times by the Saracens (975, 986 and 1009 AD), sought refuge on the nearby hills. It was precisely from then that numerous villages began to rise and repopulate such as Mendicino, Carolei, Aiello, Rende, Montalto and many other countries, which welcomed the refugees who had escaped the massacre and laid the foundations for their more autonomous territorial development. It is at this point, most likely, that Lago was born, that is, it assumed a certain importance. A local historian, Don Nicola Cupelli, instead assigns the foundation of Lago to quite other reasons. His is a thesis attributed to the fact that some Egyptian soldiers, anxious to see the European parts told with so much wonder by Christian soldiers, embarked at the time of their leave and, having crossed the sea for a long time, arrived in Calabria, some to Reggio others in Amantea. They stopped four miles above Amantea, at the foot of Mount Virzi, where they were bewitched by the beauty of the sky, the fertility of the soil and the prospect of the Tyrrhenian Sea. Hence the name of Lago, as one of their kings.

Beyond the suggestions of the past, today our community has decided to adhere to the Piazza WiFi Italia project, which allows citizens to connect to a free and free network, to take advantage of a connection that has now become indispensable"