From the Territories 27 Apr 21

We publish the speech by Sante Stangoni, Mayor of Acquasanta Terme, in the Marche region, where the free hotspots have been activated and in addition to the Municipalities that have joined the WiFi Italia Project. 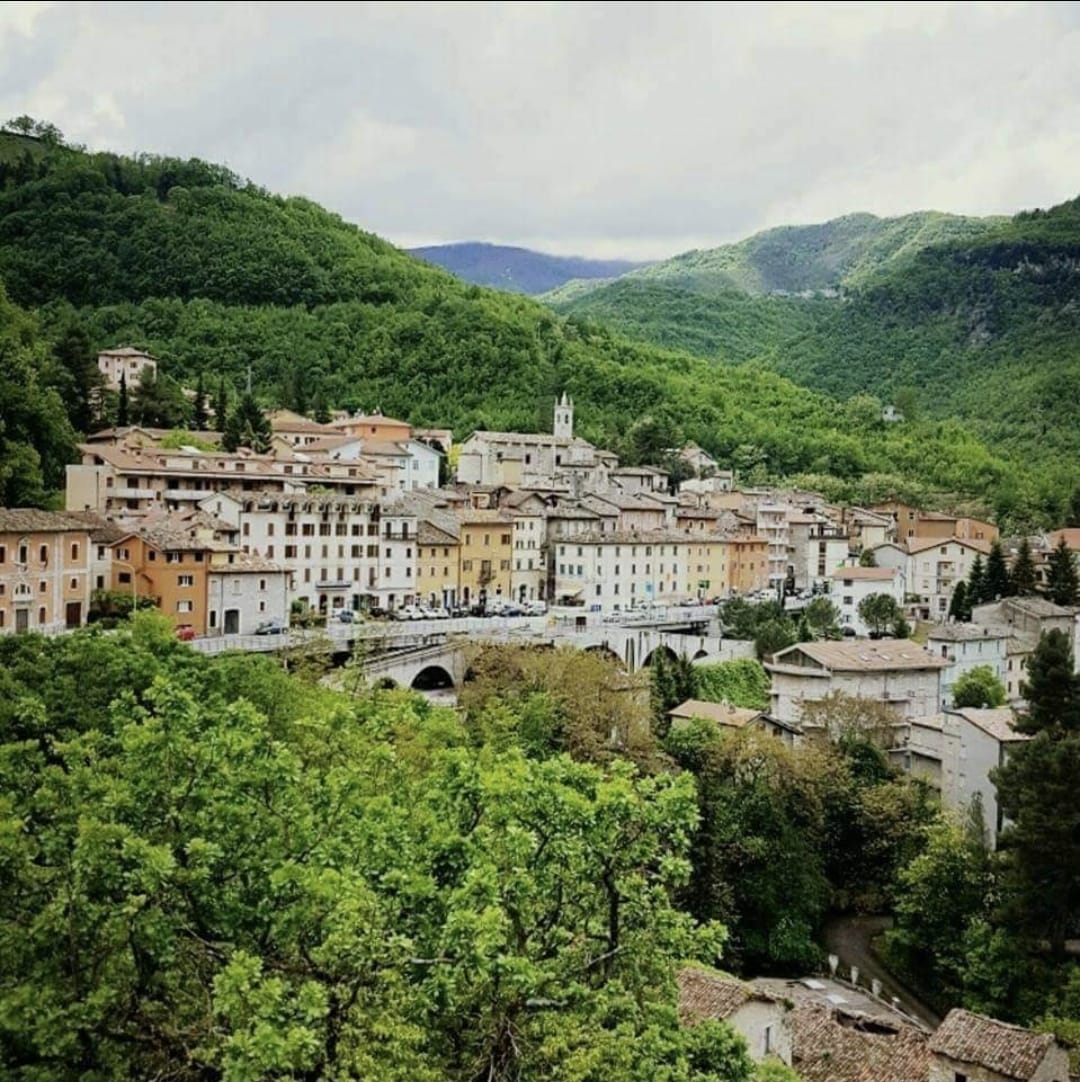 “Acquasanta Terme is immersed in a territory nestled between the Monti della Laga to the south, and the Sibillini Mountains to the north; it occupies the upper valley of the Tronto river and is embraced by dense forests of chestnut, fir, beech and oak trees. As the name of the locality reveals, the area offers precious sources of thermal waters. What in prehistoric times was a rudimentary sheep track became the consular road in the Augustan age, and Acquasanta was the best place to stop: the area full of caves and the hot vapors of the thermal waters was already appreciated in that period. Contended over the centuries by numerous populations, from the Lombards to the Franks, influenced for a period by the Benedictine monks of Farfa and then dominated by the bishops-counts of Ascoli, Acquasanta was able to establish itself more and more as an important city of well-being.

The healing properties of the local sulphurous waters have been known since ancient times, but the construction of the modern spa complex dates back to 1780, when Lazzaro Giosaffatti started the works. The sulphurous and salsobromoiodic waters flow naturally at a temperature of 38.6 ° C and are used in the comfortable spa complex for various treatments: from the treatment of inflammation to treatments to prevent respiratory disorders, to dermatological treatments.

Visiting Acquasanta does not only mean relaxing and being pampered by wellness specialists: there are in fact other interesting proposals of a cultural nature. Not far from the town there is a historic monument of great importance and charm, which is worth seeing: it is the fortress of Castel di Luco, built in the fourteenth century. Erected on the edge of a rocky spur, the fortress is still massive and almost impregnable, with its closed walls and defense towers.

To enhance our history and the opportunities provided by the territory, but also to provide new services to citizens, we have therefore joined the Piazza WiFi Italia project, launched by Mise and implemented by Infratel Italia “.