From the Territories 03 Apr 21

We publish the speech by Sebastiano Casula, Mayor of Belvì, in Sardinia, where the free hotspots have been activated and in addition to the Municipalities that have joined the WiFi Italy Project. 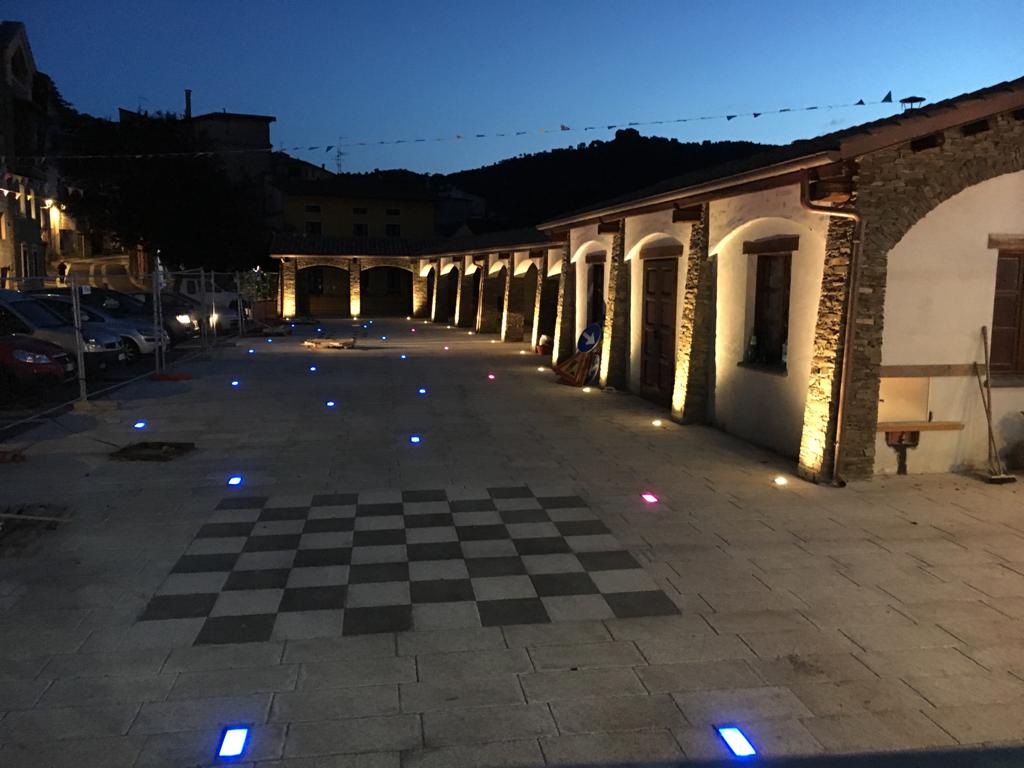 “The Municipality of Belvì, at the foot of the Gennargentu, is a small town from which one of the three Barbagia of Belvì takes its name. There are different versions of the origin of its name: one we find in the writings of Canon Giovanni Spano in particular in his 'Sardinian geographic patronymic etymological vocabulary' of 1873. It is certain, however, that the name of the 'village' of Belvì (Belbì ) already appears in the peace treaty between Eleonora d'Arborea and Don Giovanni of 24 January 1388.

The Municipality, with a predominantly agro-pastoral economy, owes much of its fame to the production of chestnuts, hazelnuts and cherries. Its territory, although modest in size, preserves interesting testimonies of its past such as the 'Domus de Janas', numerous in the woods surrounding the town where various artifacts and ceramics ranging from the Neolithic to the Roman period have also been found. Also of considerable interest is the small railway station which has remained fairly faithful to the past with buildings and interior furnishings and the gallery not far from it, built in the years 1888 -1890 which is still the longest tunnel on the island. The railway and its train have removed the town from the geographical isolation in which it was located and, for about a century, it has been an integral part of the life, but also of the economy, of the inhabitants of Belvì.

The great resource of Belvì is however the naturalistic heritage, the municipal countryside is jagged by unequal peaks that rise and stand out in every direction. Its territory extends for about 1889 hectares of mountain slopes that diversify the flora according to the altitude and different climatic conditions. Inside we can distinguish thick woods of hazelnuts, walnuts, chestnuts, oaks, holm oaks and hollies. Also worth mentioning is the beautiful Valle de S'Iscara, which takes its name from the stream that crosses it, full of orchards, interesting trees and secular walnuts still retains glimpses of great beauty. Of particular interest are some streets of the historic center where it is still possible to admire architectural signs of the past of considerable historical interest and the Museum of Natural Sciences which houses important mineral and fauna collections, among which the collection of butterflies stands out for its uniqueness and beauty.

The firm adherence to the Piazza WiFI Italia project is an opportunity to provide citizens and tourists with a fundamental service, in the name of innovation "