From the Territories 30 Mar 21

We publish the speech by Davide Cappio, Mayor of Strona, in Piemonte, where the free hotspots have been activated and in addition to the Municipalities that have joined the WiFi Italia Project. 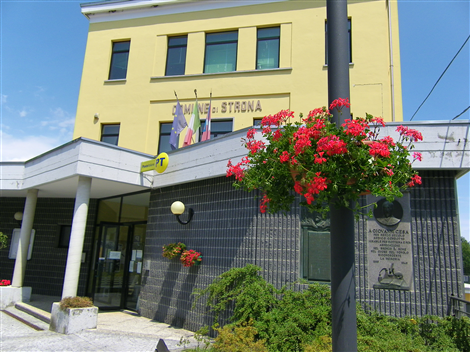 “Strona, which derives its name from the stream that flows at the bottom of the valley, is a village of about 1200 inhabitants, scattered in thirty-two small hamlets on the crags and hills of the Biellese Prealps.

The town of Strona was originally, with Mezzana, Soprana, Casapinta and Crosa, one of the five cantons that made up the community of Mortigliengo. Until the thirteenth century this territory remained almost deserted and was the seat of an extensive forest, which around the year 1000 the emperor Otto III gave to the bishop of Vercelli; in 1243 the territory passed under the control of the Municipality of Vercelli.

The inhabitants of the area, similarly to those of Biella, made an act of dedication to the House of Savoy.

Starting from the end of the eighteenth century, the inhabitants of Strona began to dedicate themselves to weaving wool and hemp, initially with manual looms. This activity grew in importance and with the mechanization, which took place in the nineteenth century, it became the most important in the area, ensuring the livelihood of a large part of the population. The Rivetti Father and Son Wool Mill, founded in 1866 by the nobleman Giovanni Battista Rivetti - Badone, continued its activity for more than 100 years.

For our citizens it is important to be part of a public network like that of WiFi Italia, which reduces distances and offers an extra service. This is why we decided to join the Piazza Wifi Italia project, launched by Mise and implemented by Infratel Italia "