From the Territories 16 Mar 21

We publish the speech by Domenico Michelotti, Mayor of San Michele Mondovì, in Piedmont, where the free hotspots have been activated and in addition to the Municipalities that have joined the WiFi Italy Project. 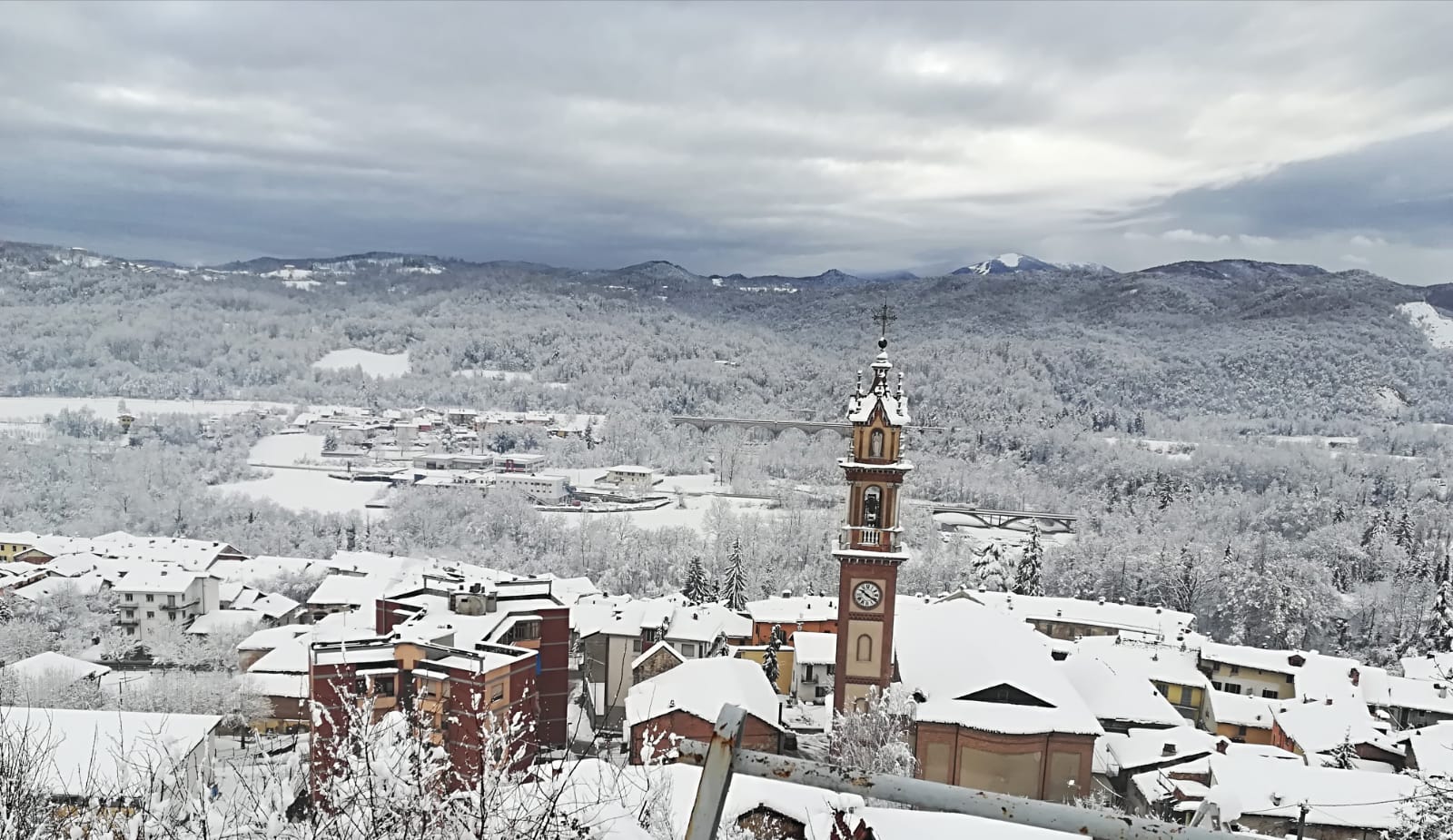 “Being part of the digital communities of the“ Piazza Wifi Italia ”project is a way for our administration to reach out to citizens, offering them more services and opportunities.

The village of San Michele, located in the southern part of the province of Cuneo, is completely immersed in the valleys of the Maritime Alps, in a hilly area and is crossed by the Corsaglia stream.

The history of the village is very ancient: the name itself seems to refer to a Lombard foundation, but the first documentary attestations date back to the twelfth century: in a document dating back to 1113 we read that it was part of the Bredulo countryside and belonged to various lords: the Monteacuto family, the Della Torre family, the Carassone family and the Bishop of Asti who, in turn, ceded the part of the Monteacuto family - in 1198 - to Guglielmo, Marquis of Ceva, as a reward for having destroyed the newly established town of Mondovì in his name.

In 1331 it had its own statutes and, with ups and downs, was subject to different families.

On 19 April 1796 the Monte della Bicocca di San Giacomo was the scene of a bloody battle between the Napoleonic and Savoy troops, which took place with alternating events and sung by Carducci in the famous Ode to the Bicocca di S. Giacomo, and remembered by a walled marble plaque , in 1908, on the right side of the portico of the chapel dedicated to St. James. In addition to this, San Michele boasts other chapels, valuable testimonies of the popular religiosity of the past but also, and above all, notable artistic expressions. The chapel of the Madonna della Neve in the locality of Piana Gatta, with a splendid cycle of frescoes of the fifteenth century, San Sebastiano, in the direction of Niella and San Bernardino in the hamlet Castello, both with frescoes of the fifteenth century, the church of San Magno with frescoes from the fifteenth and sixteenth centuries and, on the heights in the direction of Torre Mondovì, the chapel with the unique dedication to the Good Jesus, with a very valuable cycle of frescoes from the sixteenth century. The oldest part of the town, the village, dominated by the ruins of the ancient castle, is characterized by a row of arcades and noble palaces; in a slightly elevated position is the municipal building, from the nineteenth century, with the parish church from the seventeenth century next to it. An external mural, visible from Piazza Quarelli, recalls the passage of the Holy Shroud in the 17th century. "