From the Territories 28 Feb 21

We publish the speech by Antonio Cardea, Mayor of Faggiano, in Puglia, where the free hotspots have been activated and in addition to the Municipalities that have joined the WiFi Italia Project. 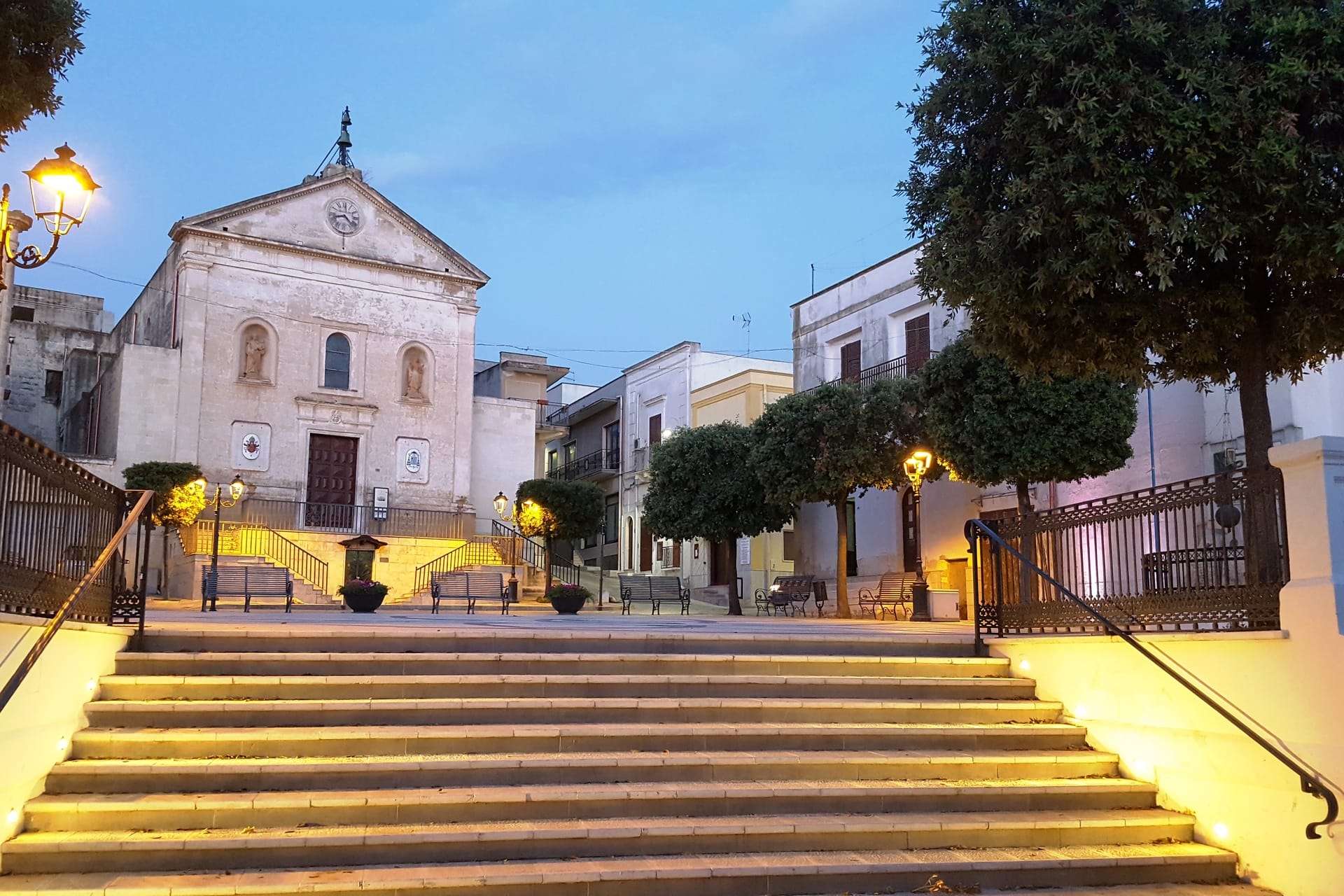 "By joining the Piazza WiFi Italia project we are part of a public and free national network, and we provide an extra service to our citizens. Faggiano is located in the north of Salento, the municipal area is completely flat. The village rises on the southern slope of Monte Doro, a hill that is part of the Taranto Murge.

The documented history of Faggiano starts in the Middle Ages, where some Basilian monks who took shelter following persecutions lived near the current village. The area was then occupied by groups of Albanians, the group occupied in particular the locality of Serra where the hamlet of San Crispieri currently stands. At the end of the fourteenth century, the then Principality of Taranto recognized the administrative autonomy of the hamlet of Faggiano, and in particular the state of Universitas, which guaranteed exemption from taxation. In the Napoleonic era, the subversive laws of feudalism guaranteed some autonomy to the Faggianesi.

The main religious building is the Mother Church of Santa Maria Assunta dating back to the fourteenth century. The first certain news of the place of worship dates back to the report of the visit made by the Archbishop of Taranto Lelio Brancaccio on May 4, 1578. In the church, with a single nave and paved with tombstones, mass was celebrated with the Greek rite, which was preserved until the whole of the 18th century, testifying to the strong attachment to the Greek-Albanian traditions of the community.

The leading sector of the Faggianese economy is agriculture, centered on olive growing and viticulture. Small food industries are also active, especially for the processing of coffee and meat. "