From the Territories 16 Feb 21

We publish the speech by Vincenzo Zito, Mayor of Montescaglioso, in Basilicata, where the free hotspots have been activated and in addition to the Municipalities that have joined the WiFi Italia Project. 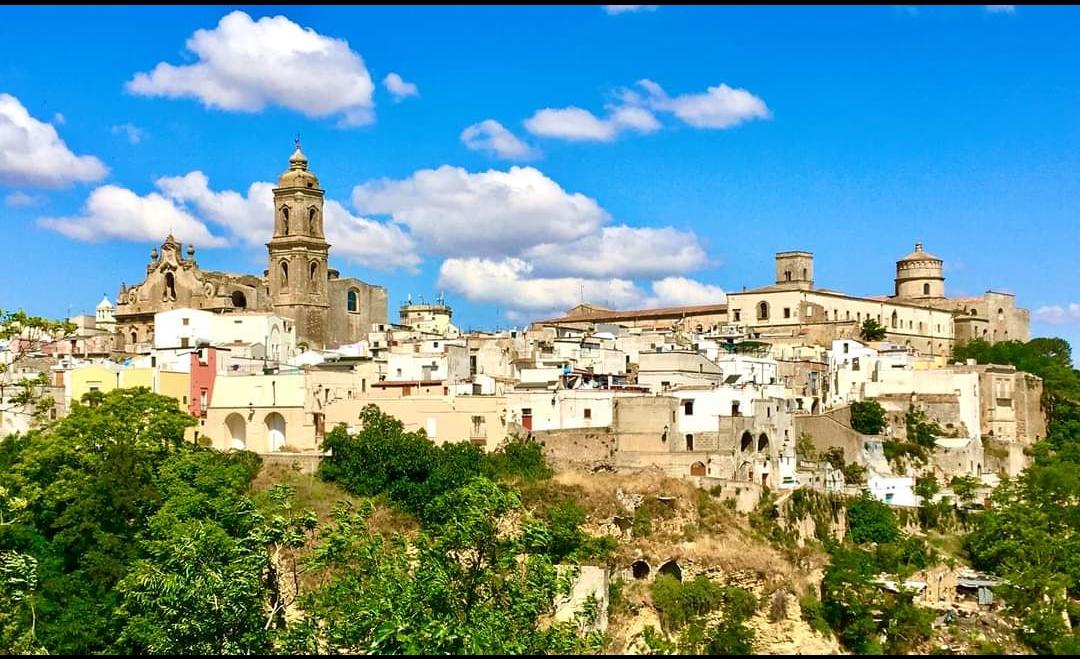 “Montescaglioso is one of the largest inhabited centers of the Province of Matera in terms of demographic size, economic importance and historical and environmental heritage.
The Greek colonization transformed the town into an important city, surrounded by an imposing fortification, dated 4th - 3rd century. B.C., which remained efficient even in the late Republican age. A tract of this survives today, visible in a small urban archaeological park.
The Norman domination of Southern Italy begins in the mid-11th century. The first Norman feudal lord of Montescaglioso is Roberto, nephew of the famous Guiscardo, progenitor of the Altavilla, and subsequently passes other members of the family including Emma, ​​daughter of Roger I Grand Count of Sicily, sister of Roger II, first King of Naples and Sicily, and ava of Emperor Frederick II of Swabia.
The Norman presence favors the urban development and demographic increase of the city, as well as the establishment of a large Benedictine monastic community which, together with the Abbey of S. Michele Arcangelo, will mark the history of Montescaglioso up to the 19th century.
In the mid-sixteenth century, the Benedictine Abbey of S. Michele returned to life. The factories have been restored and expanded. Rural possessions return to produce and the monastic community is well projected into a network of relationships at the national level that bind it to the main Italian abbeys.

Starting from the seventeenth century, the wealthiest families of the city built their homes along the most important road axis, the current Corso Repubblica, which becomes the place where all the most significant activities are concentrated: trade, artisans, churches and the most important monasteries, the places of representation.
It is the phase in which the inhabited area expands outside the fortifications and we witness the construction of houses around the convent of the Capuchin Friars and in the vicinity of Porta Maggiore where the church of S. Rocco was erected, which in 1684 was proclaimed patron saint of the town, and the hospital of the SS. Annunziata.
The emerging urban bourgeoisie comes into conflict with the Abbey of San Michele and the marquis house of Montescaglioso, which represent the feudal power in the city. The conflicts between the various social components reached their peak in the 18th century, causing the transfer of the Benedictine monks to Lecce in 1784.

The unification of Italy accentuates the problems of modernization, which began at the beginning of the century, but also deepens the social conflict that leads first to the participation of groups of peasants in the phenomenon of post-unification banditry and then to the start of the massive migratory flow towards the Americas. The band of brigands commanded by Rocco Chirichigno known as Coppolone and his wife, Arcangela Cotugno, was born and took root in Montescaglioso. The flow of emigrants to the Americas began at the end of the seventies and was accentuated until the years of the first postwar period, interrupting the impetuous demographic increase that the town had known until then. At the end of the Second World War, the Agrarian Reform, determined by peasant pressure, finally redesigned the structure of agricultural property, favoring the birth and development of a small and medium peasant property which constituted the basis for the development of the following years. Montescaglioso, as well as other municipalities in which the struggle for the land has reached moments of exasperation, paid with blood, with the death of the laborer Giuseppe Novello.

Today Montescaglioso is a city of about 10,000 inhabitants, with an economy based mainly on agriculture. You can visit the Abbey of San Michele Arcangelo with its frescoes. The Piazza Wifi Italia initiative offers us the opportunity to provide our citizens with a service, that of public connection, which has now become fundamental. Among other things, the tourist flow is important which, on the wave of Matera European Capital of Culture 2019, records numbers equal to 20,000 visitors per ear which, through this work of connectivity, allows everyone to certify their presence in real time. even with the inclusion of reviews. This delicious opportunity certainly could not escape considering that the economic difficulties that affect all the municipalities, has allowed this realization at no cost for the institution.
We therefore need to thank those who have allowed all this starting from the Ministry of Economic Development through the Infratel Spa Company and its professional employees. "