From the Territories 24 Nov 20

We publish the intervention of Massimiliano Quadrini, Mayor of Isola del Liri, in Lazio, where free hotspots have been activated and which is in addition to the municipalities that have joined the WiFi Italia Project. 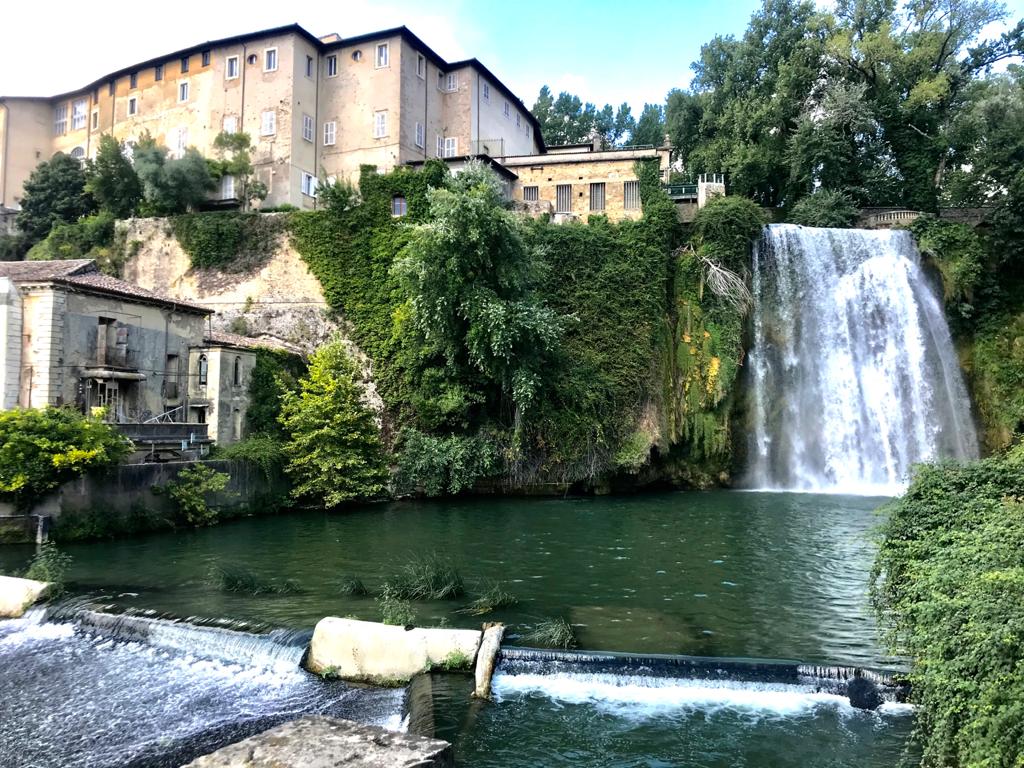 "With the history of Isola is intertwined that of the River Liri (formerly called Clanis, then Liris) which has always been a determining factor in the development of the town. In the times before the formation of Rome, the island became the seat of the Volsci. In Roman times this area became an important obligatory point of passage, therefore of rest and market, both for the road that led to Fregellae, and for the road that from Sora headed towards Cereate and Veroli, which crossed the Liri with the Marmone Bridge still visible today near San Domenico. Evidence of the presence of these centers the archaeological materials found, in the area of Fòrli, generally dating back to the first century A.C. (funerary inscriptions, a "pine cone" cippo, capuchin tombs, etc.).

From medieval history there are, again, documents, which attest to the origins of the housing nucleus of the historic center of Isola. Around the year 1010, the gestald of Sora and Arpino, Peter I° Rachis, gave the jurisdiction of this territory to his sons; from them probably derived the name of "Insula Filiorum Petri" which Isola preserved until the Modern Evo. The Boncompagni family planted a copper works and a wool cloth factory in the district that took the name of Gualcatoio (now the Valcatoio); in carnello arose a paper mill, operated by the waters of the Fibreno. Boncompagni is also due to the construction of religious buildings such as: the Franciscan Convent (transformed by the French, at the beginning of the 19th century, into the Cartiera del Fibreno); the Chapel of Santa Maria delle Grazie and the Church of S. Lorenzo, in the center of the village, at the foot of the castle.

The Boncompagni dominated isola until 1796, when this territory passed to the Regio Demanio of Naples and the Castle was called, therefore, Regio Palazzo. It was as a result of the Policy of the Bourbon Government to encourage entrepreneurs and encourage the birth and development of industries in the Mezzogiorno, that a series of laws were enacted, including the one that raised the duty on the import of paper and the export of waste, at that time the only raw material in paper production. The paper industry, therefore, had a considerable expansion in some areas of the Kingdom of Naples. The Liri Valley, crossed by the river of the same name and a rich tributary such as the Fibreno, represented one of these places. Thanks to its waters, which could produce driving force for industrial machines, the town had a considerable impulse under the rule of French.

The historic center of the city is spread over an island formed by the River Liri which, at the Boncompagni Viscogliosi Castle, is divided into two arms that each form a jump of about thirty meters: the Great Waterfall (Vertical) and the Valcatoio Waterfall (or, in ancient times, the Gualcatojo). The Cascata Grande is formed by the left arm of the river, and is about 27 meters high: one of the few waterfalls to be located in the historic center of a city. Also to enhance the beauties and history of our territory we have joined the WiFI Italia Project, being part of a public network is an more service for our citizens, and an opportunity for tourists visiting our town"