From the Territories 20 Oct 20

We publish the speech by Leonardo Iuri Neglia, mayor of Petralia Sottana, in Sicily, where the free hotspots have been activated and in addition to the Municipalities that have joined the WiFi Italia Project. 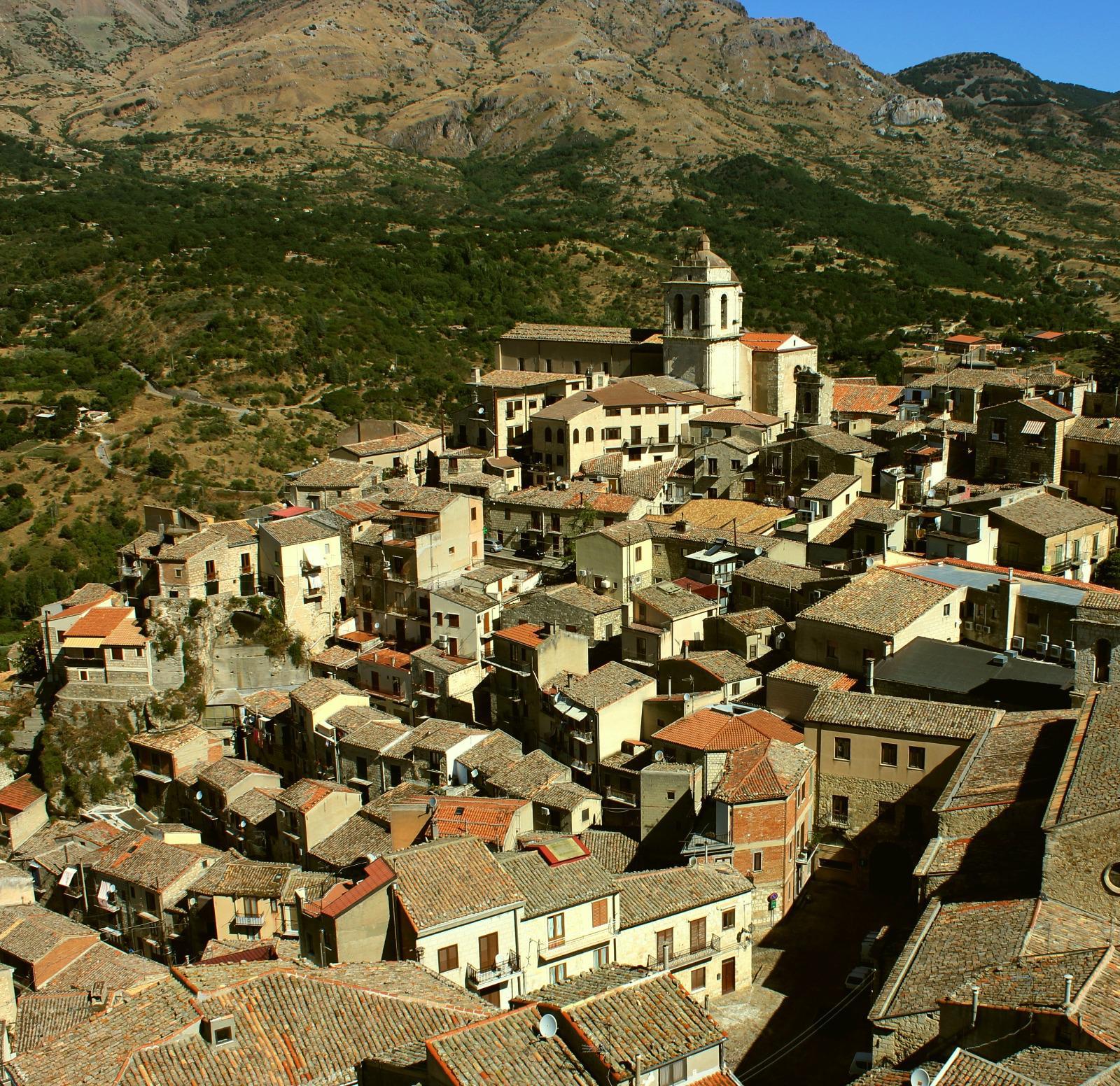 The "Piazza WiFi Italia" project is an opportunity that we did not want to miss. A fundamental service for the daily life of our fellow citizens and the many visitors to our territory.

Petralia Sottana is a small town in the Sicilian hinterland, in the province of Palermo, nestled in the heart of the central Madonie massif. It is the seat of the Madonie Regional Park to which it lends most of the valuable territory with unique elements from a naturalistic, landscape and geological point of view. The wealth of geological peculiarities insert its territory in its own right into the prestigious UNESCO Geopark circuit, a destination for hikers from all over the world.

The origins of Petralia Sottana are very remote, and witness it is the Grotta del Vecchiuzzo, the Neolithic site in front of the inhabited center which has revealed numerous fictile finds of inestimable value characterized by a particular style that takes the name of "Serraferlicchio-Petralia".

Petralia Sottana has gone through all the complex historical vicissitudes of which Sicily has been invested: we have evidence of a Roman Petralia (roads and bridges), Arab (Arab candlestick, church of Santa Maria refounded on a mosque), early medieval (remains of the abbey San Michele), Norman (castle walls, Catalan Gothic portals). The inhabited center, collected and well preserved, of Paleolithic origins, had the most flourishing period of urban and monumental development from the end of the 16th century.

Among characteristic streets, houses all made of stone and numerous fountains with spring water, monumental churches and convents stand out where priceless art treasures are kept. Numerous Gaginian works including a polyptych of over 8 meters, the Barocchetto Madonita, the majestic canvases by Zoppo di Gangi, the treasures of goldsmithing, cabinet making and ancient organs, are distributed in over twenty churches in the town and in the highest Marian shrine of Europe located at almost 2000 m of altitude.

The cultural offer is completed by the urban geological path, the Antonio Collisani Civic Museum, the Grifeo theater-cinema, the open-air municipal theater, the industrial archeology site of the Catarratte Hydroelectric Power Station. For lovers of outdoor life The Madonie adventure park, the chairlift and the ski slopes, the numerous trails and the opportunity to practice many sports including natural and artificial rock climbing.